Make Europe Work for Everyone

Get the EU deliver actual solidarity

Treaty change on the horizon now

Our chance to make history in 2020

Does the EU meet your expectations?

How do you feel about Europe right now? Are you worried about increasing inequality, climate change, uncertainties in the future of work, challenges posed by digitalisation, and on the top of it, rising nationalism and populism?

The EU has so far failed to address these problems, we want this to change!

Europe should work for everyone!

We should all have:

There is a beautiful solution for this. It is a regular payment to all residents in the EU, on an individual basis, without means test or work requirement, which ensures material existence and opportunity to participate in society for all.

It is called Unconditional Basic Income.

The good news: EU leaders just agreed to start a debate on the Future of Europe – with the possibility of adjusting the Treaties as an outcome.

The next two years will be a unique opportunity to give the EU new powers so it can take the lead on bolder transformative ideas.

This is our once-in-a-generation chance to call for EU competences in introducing Unconditional Basic Income.

When EU leaders come together in two years to decide how to reshape Europe, we want to make sure that Basic Income is part of the package. 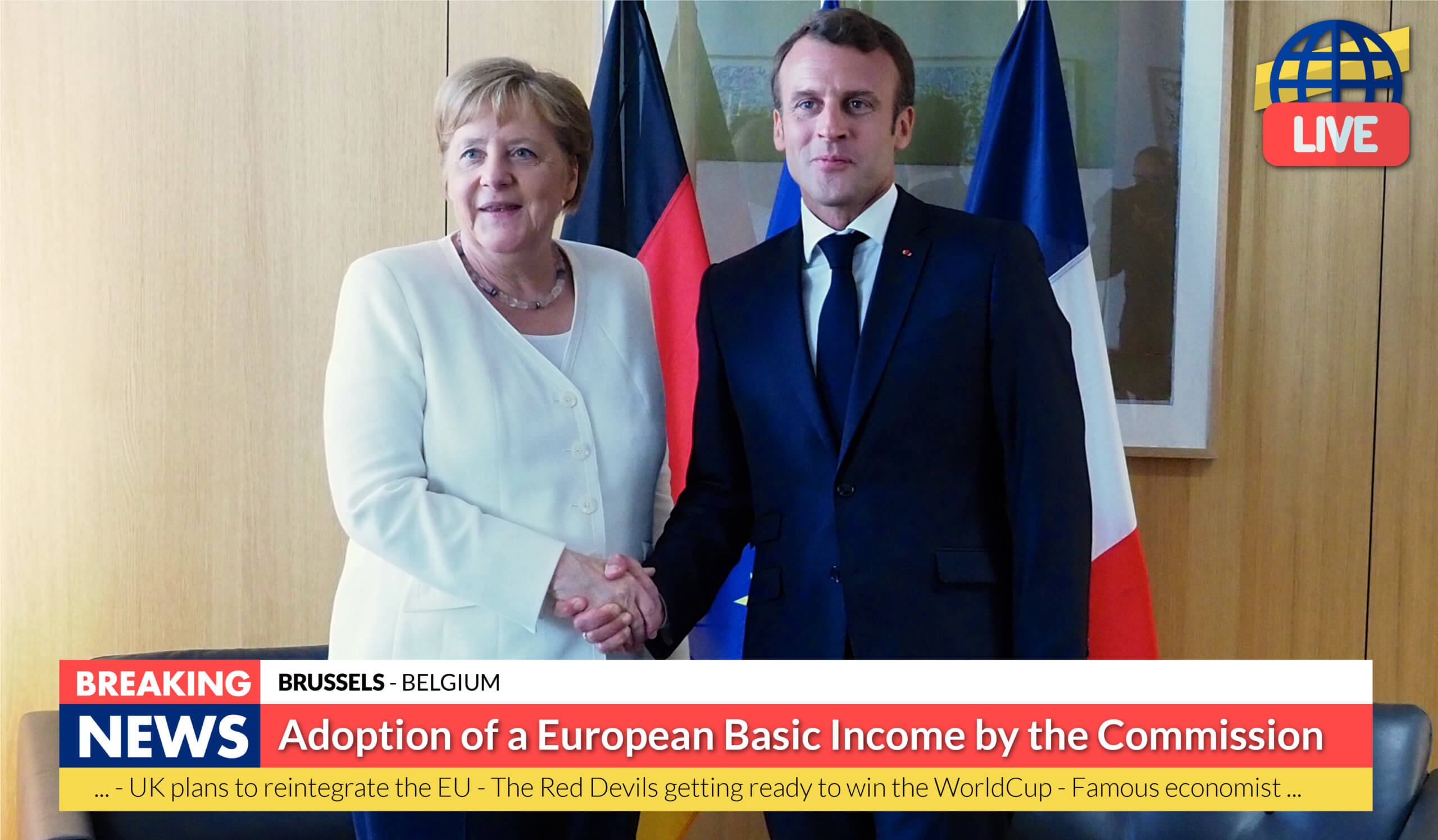 We are starting a European Citizens Initiative campaign to gather, with your help, one million signatures in all EU member states.

Since then, Basic Income has become a hot topic almost everyone has heard about, and we have built Unconditional Basic Income Europe as an effective network connecting organisations, activists and supporters across the continent!

To start, in September, collecting more than 1.000.000 signatures in 7 countries within 12 months, we need to: 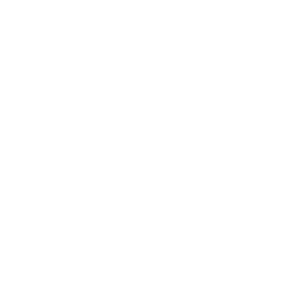 Our past experience showed a much work is needed to collect hundreds of thousands signatures. A Brussel-based professional will be an asset. 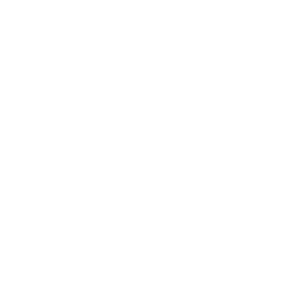 The EU commission require us to use a certified online signature gathering system. We can’t bet on amateurism. We need a simple and efficient platform. 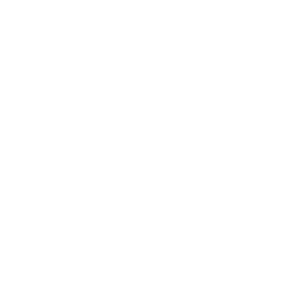 2020 will be an intense year for convincing, friends and collegues to sign. We’ll help you with eye-catching content to share on social networks and an educational video.

Be pioneers for Basic Income

We can start the European Citizens Initiative when we have the 50.000 €.

We can make this happen!

And we need to start very soon to have an impact.

You can use the above form page to make a contribution. Alternatively, we are also happy about donations via PayPal or transferred directly to our account:

Unconditional Basic Income Europe (UBIE) is an international network of activists and initiatives. We advocate for the implementation of Basic Income in Europe and its recognition as a Universal Human Right.

UBIE was born out of the European Citizens’ Initiative for an Unconditional Basic Income in 2013/14, which gathered the support of over 300,000 EU citizens. Today, we connect over 400 active members from more than 30 countries across the continent.

We organise regular meetings in cities all over Europe, develop projects and campaigns to promote basic income, and raise public awareness as well as support among decision makers at European and national level. As a result of our efforts, basic income is now on the agenda in the policy debates of many European countries.