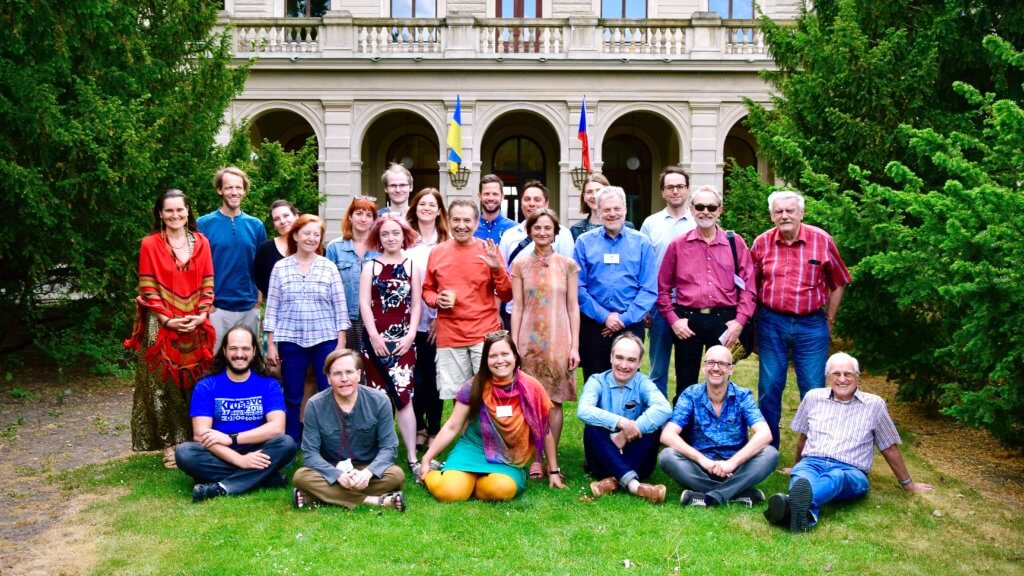 Yes, it’s true! After so many online meetings, we managed to meet in real life again! The 2022 General Assembly of Unconditional Basic Income Europe was held in Prague on May 20-23!

The official General Assembly took place on Saturday, 21 May, while the rest of the time was used for discussions, working groups, and networking. Enjoy the recorded keynote speeches and browse photos from the event below! 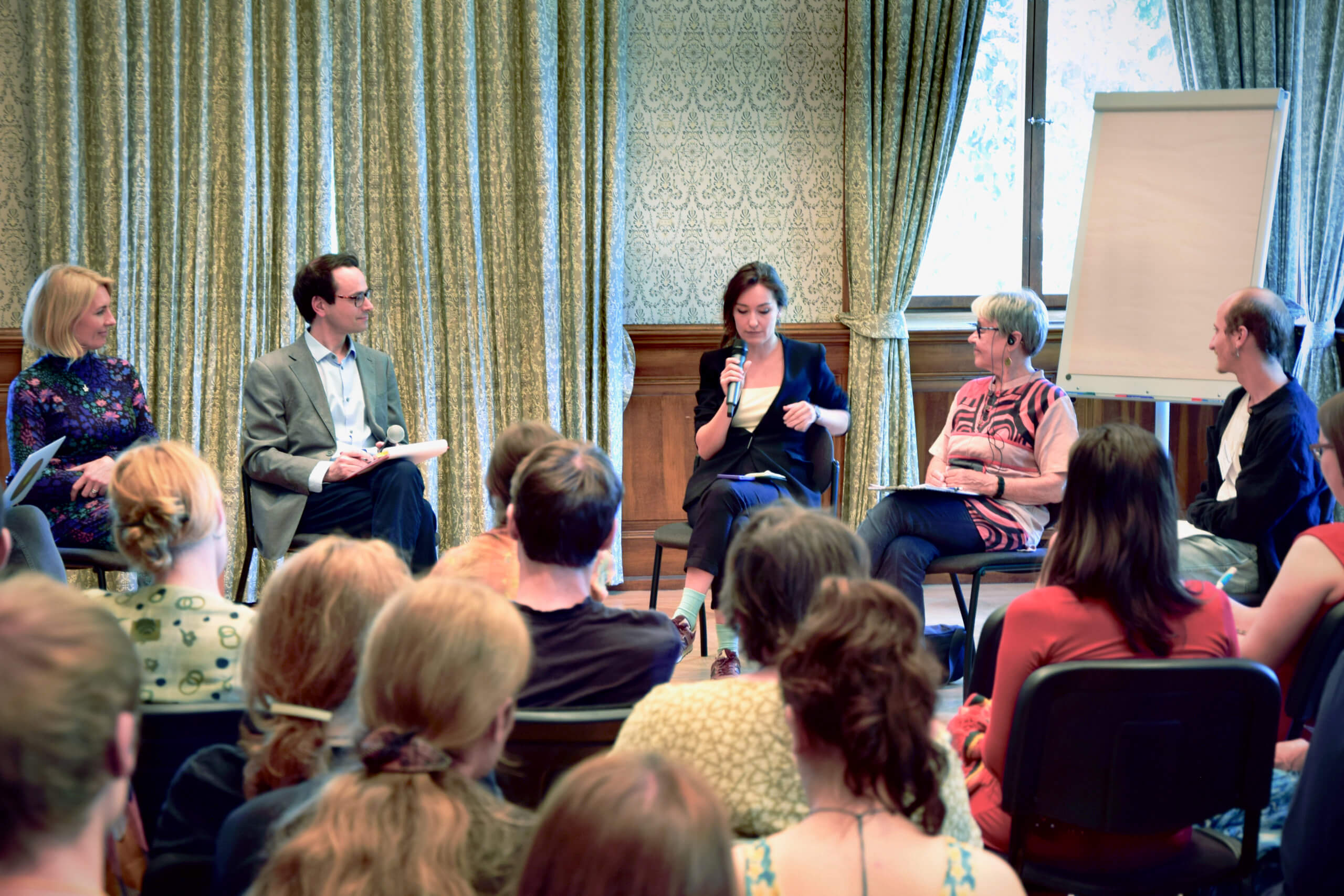 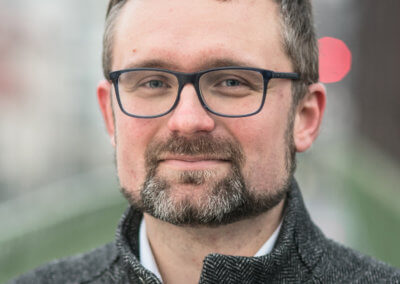 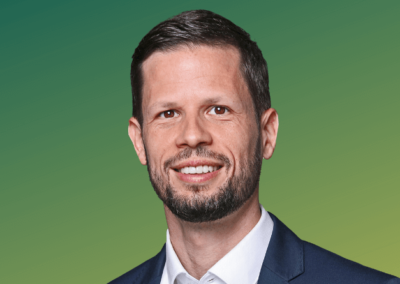 Economist, social scientist, and Member of the National Assembly of Hungary since 2018; founder of the Dialogue for Hungary party (Párbeszéd) and spokesperson between 2015 and 2018 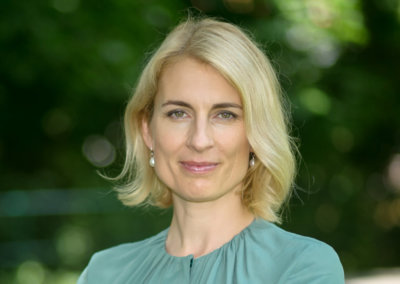 Czech politician, biologist, mother of three; Co-chair of the Czech Green party since 2020 and mayor of a central Bohemian town since 2018; Promotes environmental protection, human rights and a just transition to the sustainable use of planetary resources 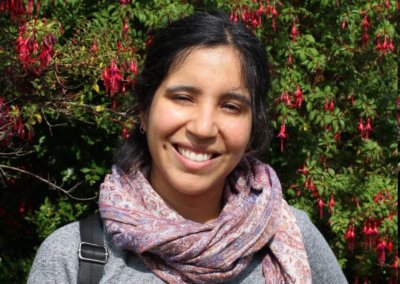 Anthropologist, PhD researcher at London School of Economics and Political Science and member of the Chilean Basic Income Network 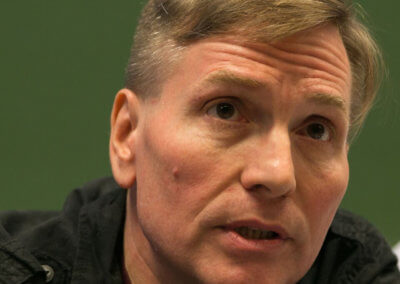 Professor of Philosophy at Georgetown University-Qatar; co-chair of BIEN 2010-2017; founding editor of the journal “Basic Income Studies”, and of the BIEN website “Basic Income News” 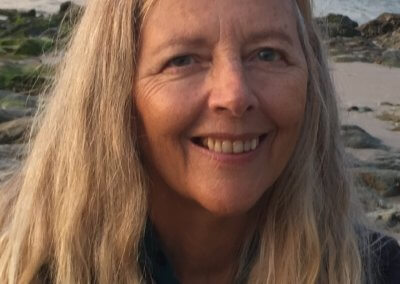 Founder and director of the international non-profit organisation Local Futures, a pioneer of the new economy movement, and the convenor of World Localization Day 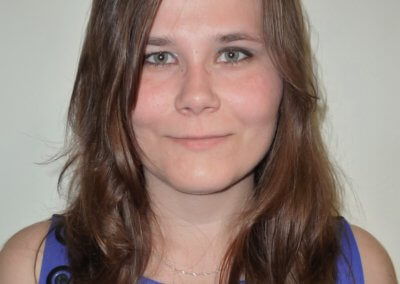 PhD candidate in historical sociology at the Faculty of Humanities, Charles University in Prague 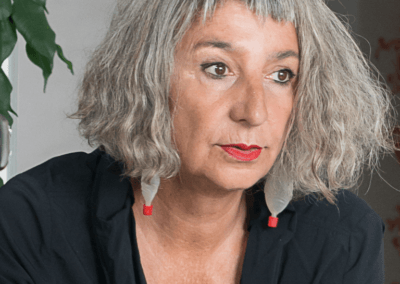 Freelance journalist and curator in Berlin; former President of the University of Fine Arts in Hamburg; former Senator for Science, Research and Culture in Berlin 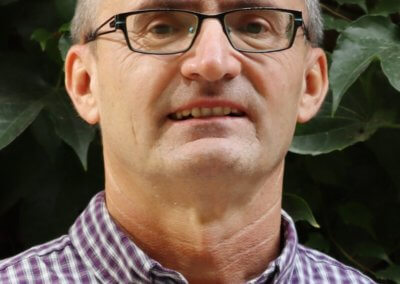 Philosopher and sociologist based in Prague, focus on justice and related concepts of equality and freedom; National coordinator of the ECI “Start UBIs” 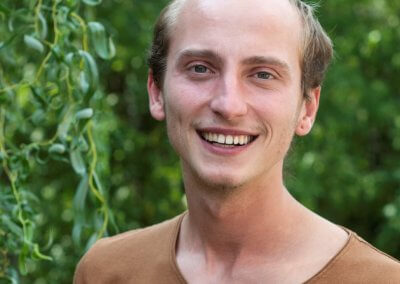 Czech degrowth activist, works for the NGO NaZemi; one of the co-founders of the Degrowth Academy and the Czech degrowth working group 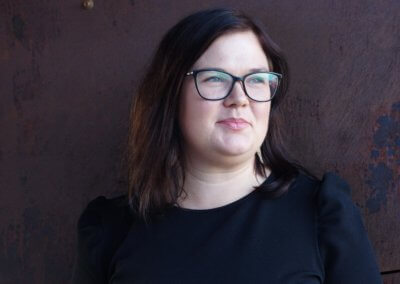 Laywer at the Labour Union of State Organisations, focused on both European and Czech labour-law, also on aspects of discrimination, inequality and gender in the world of work, and on the future of work and labour in the digitalised world 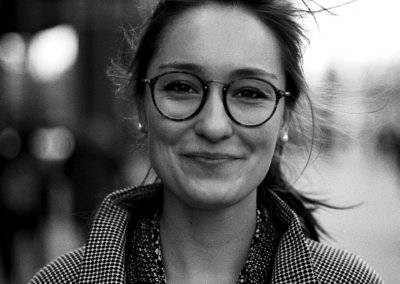 Anthropologist, PhD Fellow at the Autonomous University of Barcelona, and member of the Spanish Universal Basic Income Network 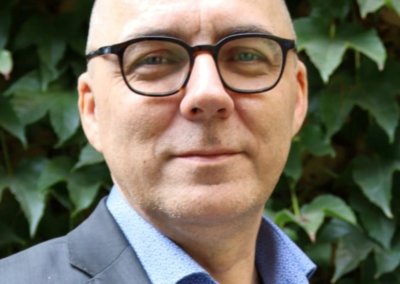 Philosopher and sociologist based in Prague, focus on social justice and equality in theory and in practice in Europe, China, Africa, and Latin America 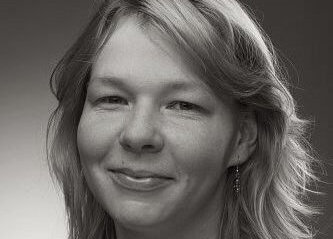 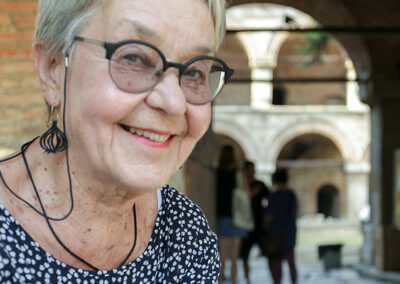 Researcher with a focus on human rights and theories of social justice as standards, PhD in law from the University of Helsinki, has also worked with teachers’ unions in Finland and internationally