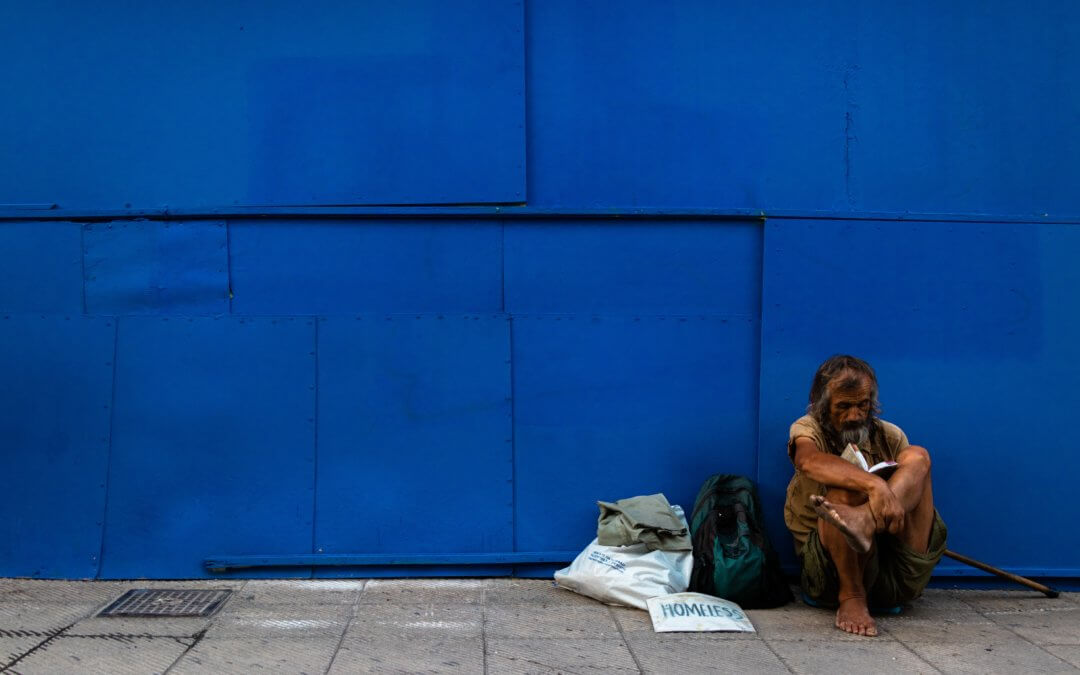 UBIE’s Vice Chair, Alessandra Bianchi, was selected as a citizen panelist alongside two other to talk about the future of the European Welfare State with László Andor, Secretary General of the Foundation for European Progressive Studies (FEPS) and former EU Commissioner for Employment, Social Affairs and Inclusion (2010-2014).

This online debate, organized by Debating Europe, was streamed on Thursday 5 November.

Alessandra opened the floor by asking the following question : “The COVID-19 crisis has shed light on the systemic shortcomings of European welfare: way too many young people have not met the requirements to receive unemployment benefits or any kind of financial help, thousands of families have been further plunged into poverty, many have been socially isolated, and complex bureaucracy has made it very difficult and slow to reach millions of EU citizens to help them face this crisis. Ironically, it’s the demographic that’s mostly in need that doesn’t meet the conditions. Would a Universal Basic Income help solve those issues and provide a better safety net for all ?”

Mr Andor conceded that the crisis revealed the shortcomings of the Welfare systems and agreed that help should be given to many that find themselves in dire situations. The exchange quickly revolved around the “universal” dimension of Basic Income, Mr Andor insisting that help should be targeted to ensure the adequate amount of income received, fearing that by targeting everyone the threshold would lower down.

The COVID-19 crisis has shed light on the systemic shortcomings of European welfare.

Another point was made concerning the invisibility of care work during the crisis and beyond and the work of volunteers sewing masks and helping the community. The disagreement was clear between Alessandra and Mr Andor as he suggested to monetize care work in order to palliate the problem instead of giving an income to all without stigmatization, allowing them to freely chose their occupation.

The other citizen panelists asked questions about the failures of the healthcare system and the role the austerity measures imposed on some countries by the EU.

Tune-in and watch the debate here.