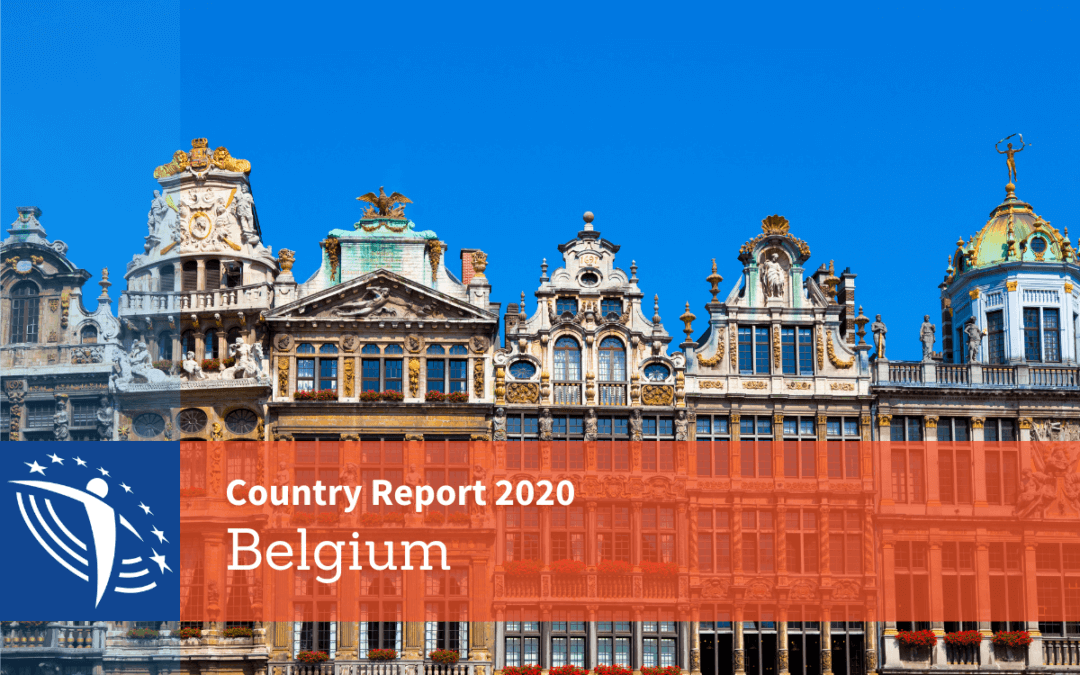 A country report by Kim Evangelista

Universal Basic Income is massively debated in Belgium. It has been the topic of many conferences, debates, studies and press coverage in the past few years and has had a strong resurgence since the Covid crisis.

Ecolo (the French speaking Belgian Green Party) is a strong supporter of UBI and a very vocal actor in the public debate. In December 2020, the co-president of the party, Rajae Maouane, proposed an Unconditional Basic Income for the young (18-26 years old), a campaign pledge since the European and Belgian federal election of 2019. The amount proposed is of 460 euros per month. It would be granted to 1,250 million young Belgians and represents a 3,2billion annual expense.

The other political parties are cautious and suspicious to say the least. Even if some prominent members of the socialist and liberal parties voiced their support of a UBI, nothing concrete was proposed.

In December 2020, the co-president of the party, Rajae Maouane, proposed an Unconditional Basic Income for the young between 18 and 26 years old.

On the right side of the political spectrum, people see basic income as a way to fight efficiently the unemployment trap (since you keep your income whether you work or not), to facilitate entrepreneurship and new life choices and to avoid bureaucracy and heavy controls. However, they fear the cost of the proposal and the necessity for new taxes. The left is attracted to the way a UBI can make social protection more universal by avoiding non-take up of social rights and stigmatization but they fear it could weaken existing social security. Unions are strong opponents to the idea and quite important in Belgium. Furthermore, forces from both right and left are concerned a UBI would undermine the importance of work in our society.

Consequences of the Covid outbreak

Nevertheless, the Belgian state has extended and simplified existing social protection schemes following the Covid outbreak. The coronavirus crisis has helped draw attention to the concept of basic income and convince new people of the importance of providing a guaranteed income to people unconditionally, universally and individually. Some have said that, for the first time, we were applying the concept of a universal basic income with the extension of the temporary unemployment benefit scheme and the “gateway right” for the self-employed.

Socialist political parties and anti-poverty associations have argued in favor of a direct cash transfer for specific profiles (200 euros lump sum for precarious households and 2000 to 5000 euros for businesses and self-employed people). Liberal political parties have welcomed the “basic incomisation” of existing social transfers. The greens proposed to go even further in this direction with less conditions, more automatic transfers and new profiles. Famous academics have advocated for a UBI. Many propositions were on the table: tax credit, a payment in temporary consumption vouchers, helicopter money, transition basic income, basic income in local currencies etc. However, this debate was not really public or mainstream, but rather stayed between experts.