Basic Income in Ireland: A pilot before 2025 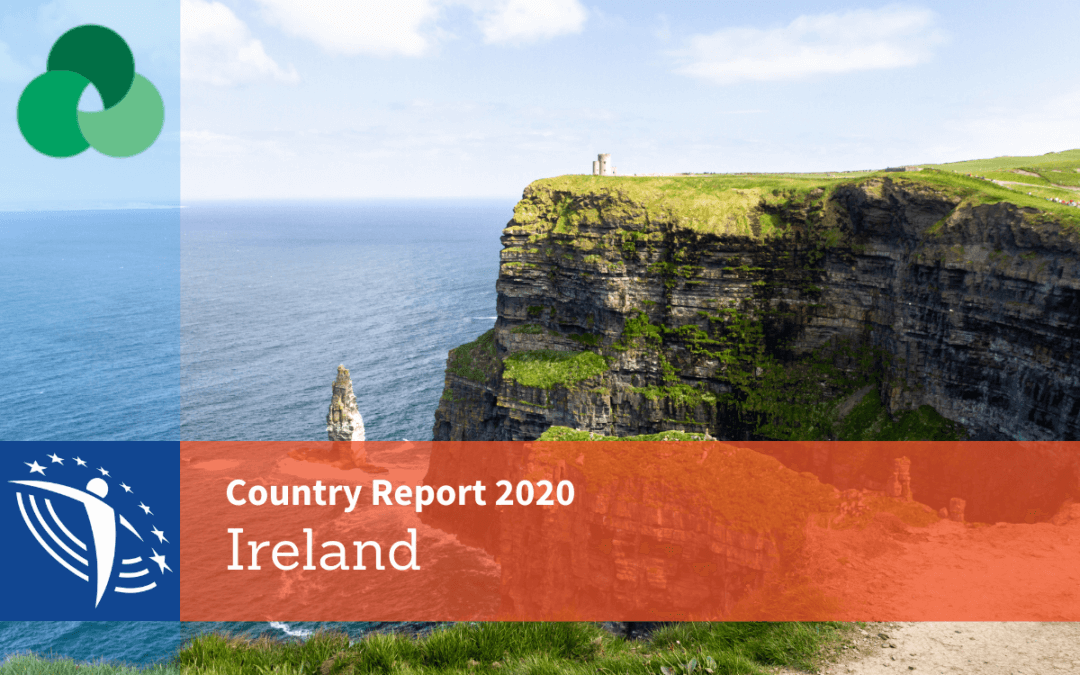 A country report by John Baker from Basic Income Ireland

The Covid-19 pandemic has impacted on our work both positively and negatively. Positively, we believe that it has helped to raise public knowledge of and support for basic income. Negatively, it has made it harder to keep our organisation going, to meet with community groups and other civil society organisations, and to gather together physically. But our growing familiarity with online meetings has enabled higher numbers of attendees at our meetings, with our online Annual Forum attracting record numbers and allowing participation from all parts of Ireland and internationally.

Throughout the year there has been a significant increase in media coverage of basic income, both in newspapers and on radio, most of it positive. Members of Basic Income Ireland have often been asked to contribute to this coverage.

The main allies for our advocacy efforts were Social Justice Ireland, the Green Party, Feasta, the National Campaign For The Arts, Talamh Beo and the Irish Natura and Hill Farmers Association.

In February, there was a general election in which one party indicated some level of support for basic income and another included it as a key policy item. Fianna Fail called for a Commission on Basic Income. The Green Party called for gradual reform of the tax and social welfare system to move towards a system of basic income, and specifically for a basic income pilot, increased child benefit payments, a universal pension and refundable tax credits.

In March, Basic Income Ireland launched a petition, on the platform of Uplift, an Irish network of progressive activists, calling for a universal, unconditional basic income as a response to the Covid-19 crisis. The response was disappointing, gathering less than 2000 signatures. We believe that this was partly due to the fact that the government brought in substantial income-support measures just before our petition was launched.

In June, a new coalition government formed by Fianna Fail, Fine Gael and the Green Party committed, in its Programme for Government, to a basic income pilot in the lifetime of the government (maximum of 5 years).

Basic Income Ireland welcomed this as a significant development in the campaign for a UBI in Ireland, and indeed in Europe.

Basic Income Ireland has held several online meetings to discuss and plan our response to this commitment, including our Annual Forum in November that included contributions from Evelyn Forget, Wendy Hearty and Jurgen De Wispelaere and was attended by over 100 people.

In September, the Minister for Tourism, Culture, Arts, Gaeltacht, Sport and Media, Catherine Martin TD, who is Deputy Leader of the Green Party, set up an Arts and Culture Recovery Taskforce, which published its report in November. The first recommendation of the report was to “Pilot a universal basic income scheme for a three-year period in the arts, culture, audiovisual and live performance and events sectors.” It therefore seems possible-to-likely that the pilot might focus on this group.

Basic Income Ireland is actively engaging with members of both government and opposition parties to influence the framing and design of the pilot.