Basic Income in Italy: Growing interest from citizens to politicians 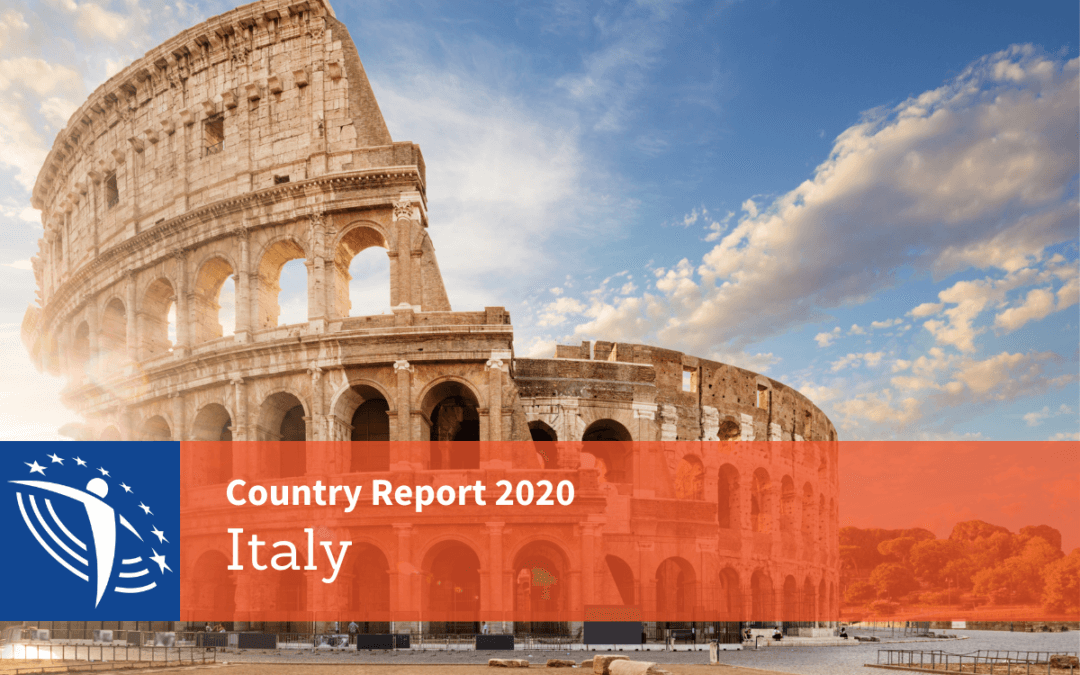 In a social context that we could fairly define explosive: 2.6 million unemployed, 17 million citizens at risk of poverty, 8 million poor people, 4.5 million in absolute poverty, 1.2 million of whom are children, the craze for UBI in Italy grew exponentially.

BIN ITALIA Association’s report n°30 bears witness of the growing interest for Basic Income in our country. This year they held 12 meetings, both virtual and in-presence, published two new editions and co-organized initiatives like “What income do you want?“. This initiative had a double aim. First, to conduct a small survey about what kind of income (minimum, basic, unconditional, etc.) people think is needed. Second, to offer a summary of the definitions of certain types of income as well as a series of insights and information. The overall goal was to bring some clarity on the terminologies that are used and to understand what “type of income” people actually want or think is appropriate to introduce.

Gaining momentum in the Political arena

In addition, there has been a remarkable series of endorsements from parliamentarians such as Zingaretti, Oddati, Bersani and even a broad spontaneous coalition among the left-wing, counterpointed by illustrious personalities such as the Pope, all of which spoke in favor of Basic Income.

Meanwhile, the Minister of Labour, Nunzia Catalfo, who wrote the so called “Citizens’ Income” declared that she sees Universal Income as “a rebellious idea, one I have always loved”. And an important weekly magazine “Left” has even dedicated a cover to it (while mentioning it in two others) and extensively covered the European Citizens’ Initiative on Universal Basic Income.

The Minister of Labour, Nunzia Catalfo, declared that she sees Universal Income as “a rebellious idea, one I have always loved”

The future of Basic Income activism in Italy

The biggest challenge for activists, like the author of this short report, is converting this bubbling enthusiasm into consistent collective participation.

After a very encouraging start that saw the collection of 4531 signatures in 22 days, the pace of signature collection of the European Citizens’ Initiative and other similar ones has started to slow down and now stands at about 20% of the quorum four months after the start. A similar petition for a national guaranteed income took nearly a year to reach 15,000 signatures. Finding new ways to raise awareness and engagement with the issue of UBI should be the focus of the whole Italian UBI movement in 2021.