Basic Income in the Netherlands: Stakes and state of play of the upcoming National elections 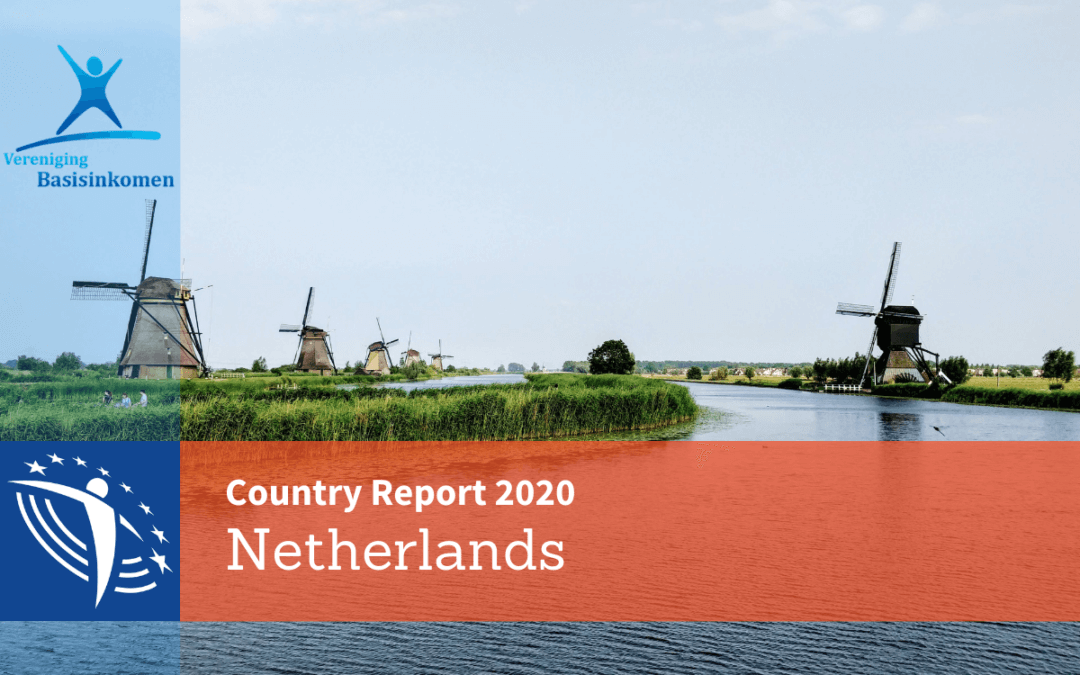 A report by Alexander de Roo from Vereniging Basisinkomen

While public opinion is slowly opening to the idea, the debate around Basic Income in the Netherlands got a new push due to a scandal in the welfare state benefit scheme. The upcoming March elections will be decisive in advancing the cause.

One major achievement in 2020 year was that Vereniging Basisinkomen ordered a third opinion poll about Basic Income support in May. The result was encouraging: 36% in favor and 32% against, while 32% could not make up their mind. Four years ago 40% in favor and 45% against. So the support for Basic income stays the same, but less people are against. Mainly right wing voters changed their minds. The voters for the liberal party VVD from government leader Mark Rutte were 80% against 4 years ago, and now a little above 40% against, but also 25% in favor.

In 2020, Vereniging Basisinkomen gained 100 more members. That is quite significant for a small organisation like us. We had a successful rally with different politicians in February in Amsterdam, just  before COVID 19 caused a lockdown. In September, we organised the yearly demonstration for Basic Income with 150 people.

In January 2021, the green-left party GroenLinks has decided to call for the introduction of basic income within the next eight years in its election manifesto.

The right wing parties like the Christian Democrats and the right wing liberals are not in favor. However, there is a big national debate to restructure taxes and benefits. Today, not only people who are longtime unemployed get benefits but 60% of the population gets benefits for the rising costs of healthcare, childcare and social rents. Recently, there has been a national scandal in which poor people had to pay back these benefits of several thousand euros, while it turned out that they were fully entitled. So, under this pressure, the right wing parties are also in favor of a new benefit system. In the aftermath of this scandal, Mark Rutte decided to resign from its position in the government.

There will be four or five parties necessary to form a new government after March 2021. Most likely, the right and leftwing liberals, the Social- and the Christian democrats plus the Greens. So we are working to get elements of a partial basic income in the new tax and social benefit system !