Cash-for-corona: No Basic Income in Spain yet 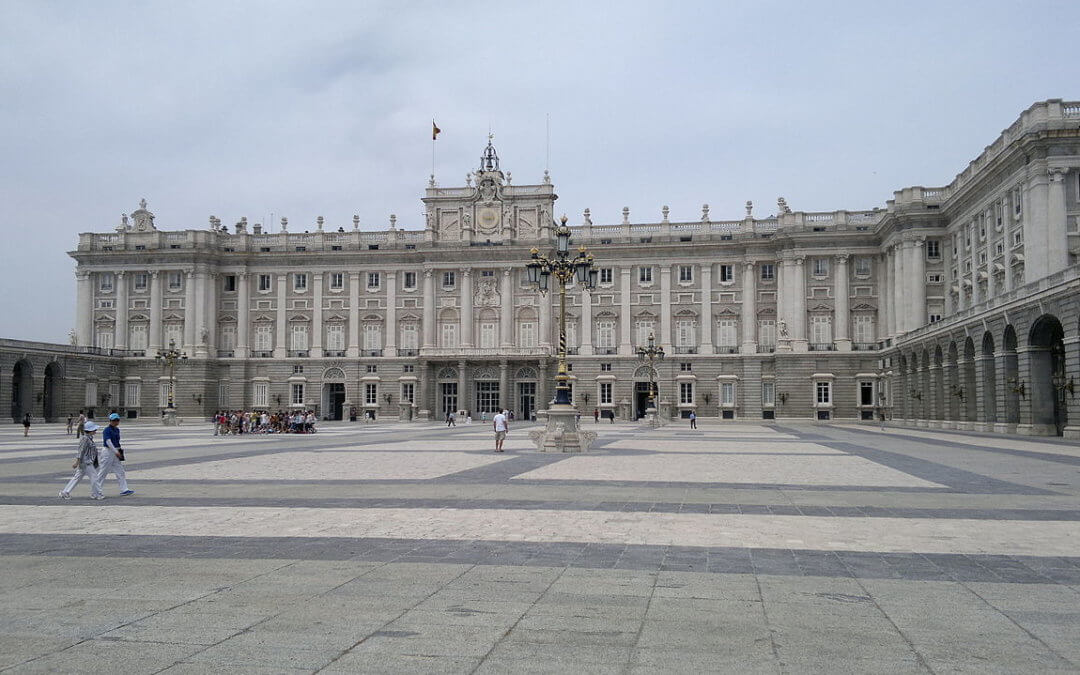 The current policy proposal being discussed in Spain has nothing to do with a universal basic income.

Since the outbreak of coronavirus and the subsequent social and economic lockdown, there have been numerous appeals from economists, journalists, public figures and policy makers, that the time was ripe for the implementation of a universal basic income. However, the media and public discussion of the imminent need for a universal basic income does not resonate with the measures which are currently being discussed for implementation to tackle the economic crisis derived from the coronavirus pandemic.

In Spain, there has been recent discussion to implement a minimum living income (ingreso minimo vital, IMV, in spanish) as a means of alleviating the economic downturn that is approaching. Some media outlets (see for instance the posts in Bloomberg, the Independent, Business Insider, The Local, or Forbes) have used the concept of a universal basic income, instead of a minimum income, to report the current policy proposals being discussed in Spain.

The term basic income was even used by a Spanish journalist in an interview with the third Vice-president of the Spanish government, Nadia Calviño, when she asked her about the minimum income policy that is currently being discussed.

Despite the media’s insistence in using the label of a basic income, the current policy in question is far from a universal and unconditional policy as such.

Although the Spanish government is still considering the implementation details, Minister of Social Security and Migration, José Luis Escrivà confirmed in a recent interview that this policy is a minimum income to be targeted to vulnerable households, and the generosity will be dependent on the the family typology (mono-marental households will receive more generous quantities) and upon the number of number of children. In a recent article by La Vanguardia, the quantity has been stipulated as for 500 euros for individuals living by themselves, and up to 1000 euros for families with children.

Currently, the ministry is working in the elaboration of household typologies and calculating how many households would be eligible for such benefit. However, although the generosity has not been defined still, it is known that this measure will not be temporary but permanent, as a last resort safety net that is more durable than other types of benefits.

This is a non-contributory cash payment, which adds to current policies in different ways: those who have exhausted their unemployment benefits can have access to it, and those who are not eligible for unemployment benefits will have access to it if they comply with other criteria. Very importantly, in principle this is a permanent measure, so it is not exhausted until the recipient is employed.

Such a design is convenient to target particular vulnerable groups of people like domestic workers without contracts, or self-employed people who have seen their activity come to a halt. According to calculus made by the minister of employment, Yolanda Diaz, this measure could benefit a total of 5 million people, which is close to 10% of the Spanish population.

Although it adds to current policies in several ways, this is far from a basic income in various ways as it is not individual, unconditional or universal, which are three of the key characteristics of the so called universal basic income policy that some media outlets are are using to label the future policy that will be implemented in Spain. Quite on the contrary, the type of policy being discussed is a non-contributory last resort benefit that will go to the most vulnerable households, and precisely, will be given to households and not individuals, closer to current non-contributory pensions than a basic income, as summarised in the table below:

The minimum living income currently on the political agenda in Spain is not a unique response to coronavirus. The implementation of such a policy was part of the governmental agreement signed between the two coalition parties PSOE and Podemos, already in 2019. In this scenario, there was an estimation of 600 euros per person, with some households reaching to a top 1,200 euros and with an approximate cost of 10.000 million euros.

In her recent interview to La Sexta channel, the third Vice-president, Nadia Calviño announced that the introduction of the IMV that is currently being discussed was intended as a pilot of the policy that was agreed upon in the governmental agreement in 2019. In this sense, regardless of the shape that this policy takes now, its implementation is intended to be structural and with a permanent character.

Yet another re-appropriation of the UBI label

Once more however, the media response has been to appropriate the name of universal basic income to label policies that are far from it. In fact, the whole package of policies that comprise the government’s emergency response to the coronavirus resonate with the same targeted and means-tested logic of welfare state comprised of a patchwork of benefits to cover different needs, with many individuals falling through the cracks.

The government has already implemented the ERTEs (temporary regulation expedients of employment), in order to prevent mass unemployment, a moratorium on mortgages, a fiscal moratorium for self-employed workers, with benefits for those who have seen their activity massively reduced, and, which belong to the same rhetoric of a patchwork of programs rather than an effective safety net without any cracks, like universal basic income. due to the complexity of the different conditions’ individuals face and are not captured by the all the series of programs and administrative processes.

The current political debate is revolving around the technical details of the minimum income – especially, its generosity and target groups – and how it will be funded. On Tuesday, Alberto Garzon declared in an interview that Spain is calling to Europe for a “shared exit”, with adequate funds that are not loans.

Escrivà had previously made a calculus for a policy of such type, when he was the president of Airef (independent authority for fiscal responsibility). With a coverage of 1,8 million people, the cost would come to about 5,500 million. This calculus is based on a quantity of 430 euros which is 80% of the IPREM indicator (Indicador Público de Renta de Efectos Múltiples or Public Indicator of Multiple effects income ) to go to households, whose income should be below 263 or 497 euros month, depending on the number of individuals per household.

The cost could be lower if similar benefits could be removed, descending to 3,500 million euros. However, the calculus will be very different now.

Given that the implementation of the proposed IMV would take around three months, the government has been working to implement a ‘bridge’ minimum living income (IMVP given its acronym in Spanish), which would be a temporal and emergency measure to be implemented as soon as possible. This however, will still take some days, as it will not be approved in today’s extraordinary congress meeting, and neither in the ordinary meeting in the coming Tuesday, according to some of the latest news on the matter.

This emergency IMVP will consist of 500 euros per households, for those with lower incomes than 200 euros if they live by themselves, and lower than 450 if living with one person or more. The benefit generosity will be higher for those with children under their charge. The government has announced that while this measure is temporary it will remain in place until the approval of the permanent IMV, hich has been estimated to last for about 3 months. It has been estimated that this guarantee should benefit approximately around half a million people, significantly lower than the number provided by the permanent measure.

This emergency policy took speed yesterday, in ameeting between Pablo Iglesias, Yolanda Diaz -Minister of Employment-, Jose Luis Escrivà -Ministerof Inclusion, Socil security and Mogration- and key interest group representatives in Spain, including NGOs like Oxfam, Cáritas, Facua or Cermi, trade unions like CCOO and UGT, although key business organisations like the CEOE did not participate. There is another meeting which has been scheduled for today (10th April 2020) with the Minister of Emploment, in which the CEOE has refused to participate. However, Pablo Iglesias had been in contact telephonically with key business and banking sector figures who spoke positively of this measure, and had also been in contact with Antonio Garamendi, CEOE’s president, with whom he had exchange some documentation.