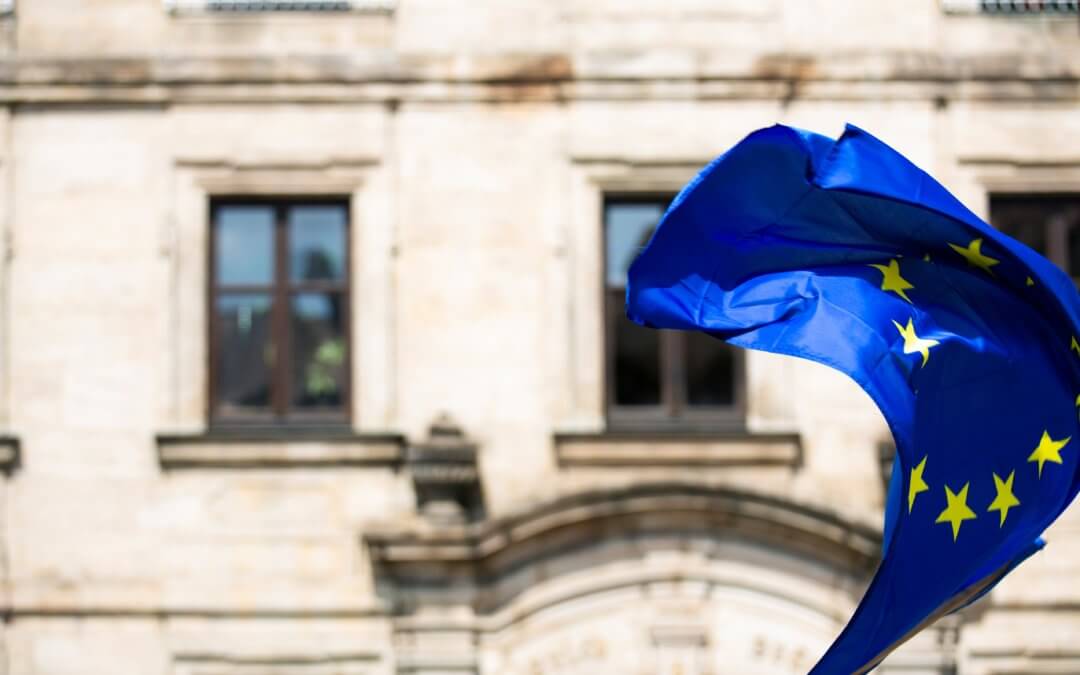 Last weekend, the official signature collection period of the European Citizens’ Initiative (ECI) “Start Unconditional Basic Incomes (UBI) throughout the EU” ended. During the past months, nearly 300,000 citizens expressed their support for the initiative with their online signature.

“We have seen an impressive effort from UBI campaigners, despite the difficult situation with the pandemic. Four national campaigns – Slovenia, Italy, Spain, and Germany – were successful in reaching their official thresholds” said Alessandra Bianchi, Chair of Unconditional Basic Income Europe. “This is a strong signal that European decision makers need to pay attention to the basic income debate.”

“Now it is important that we keep this momentum and support initiatives around the continent that bring us closer to implementing basic income everywhere, such as the referendum initiative currently running in Berlin” Bianchi added. “Unconditional Basic Income Europe is preparing a campaign that brings together mayors who want to run basic income experiments.”

“We have seen an unprecedented interest and support for UBI in Italy during the past few months that resulted in a great number of signatures. The European Citizens’ Initiative was a great tool to invigorate the debate in our country and mobilise support” explained Michele Gianella, national coordinator of the ECI in Italy.

The collection of signatures for the European Citizens’ Initiative “Start Unconditional Basic Incomes (UBI) throughout the EU” started on 25 September 2020 an ended on 25 June 2022. The aim of this initiative was the introduction of unconditional basic incomes throughout the EU, to ensure every person’s material existence and opportunity to participate in society, as part of the Union’s economic policy.

Photo by Markus Spiske on Unsplash