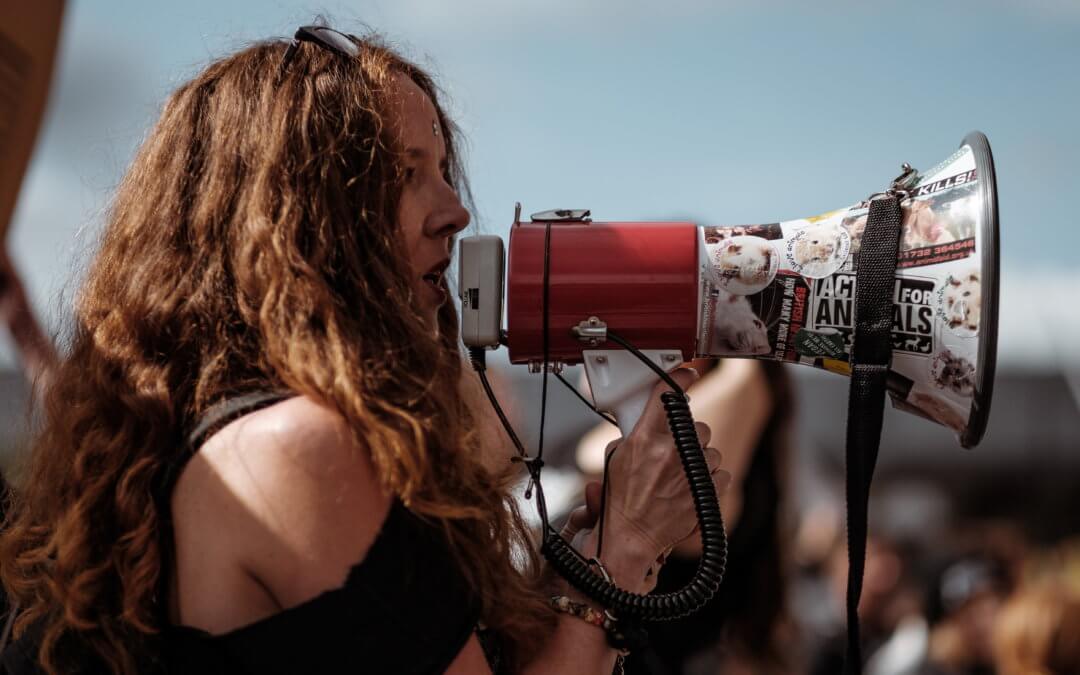 A European alliance of 18 European Citizens’ Initiatives and organisations calls for the official extension of Europe Day to “EU Sign Day” in order to strengthen citizens’ participation in European Union policies.

With a level of awareness of 2.4%, the European Citizens’ Initiative (ECI) as an instrument of political codetermination in the European Union is almost unknown among the population, according to a representative YouGov survey in Germany, Italy, Finland and Portugal.

If one million valid signatures are obtained across the EU, citizens can submit their proposals for new laws directly to both the EU Parliament and the EU Commission. In addition to a hearing, both institutions are obliged to submit a written statement.

But only six European Citizens’ Initiatives have been able to clear the high signature hurdles since the introduction of the instrument ECI in 2012. If the EU Commission takes people’s participation opportunities seriously, it must take much stronger measures to ensure successful implementation and to raise awareness of the ECI as an effective instrument of political co-determination in the EU. There also needs to be sufficient financial support for European Citizens’ Initiatives for infrastructure and professional support.

An EU-wide alliance calls for the establishment the Europe Day as “EU Sign Day” as an immediate measure: