EU Social Summit: Ensure Security and Dignity for All 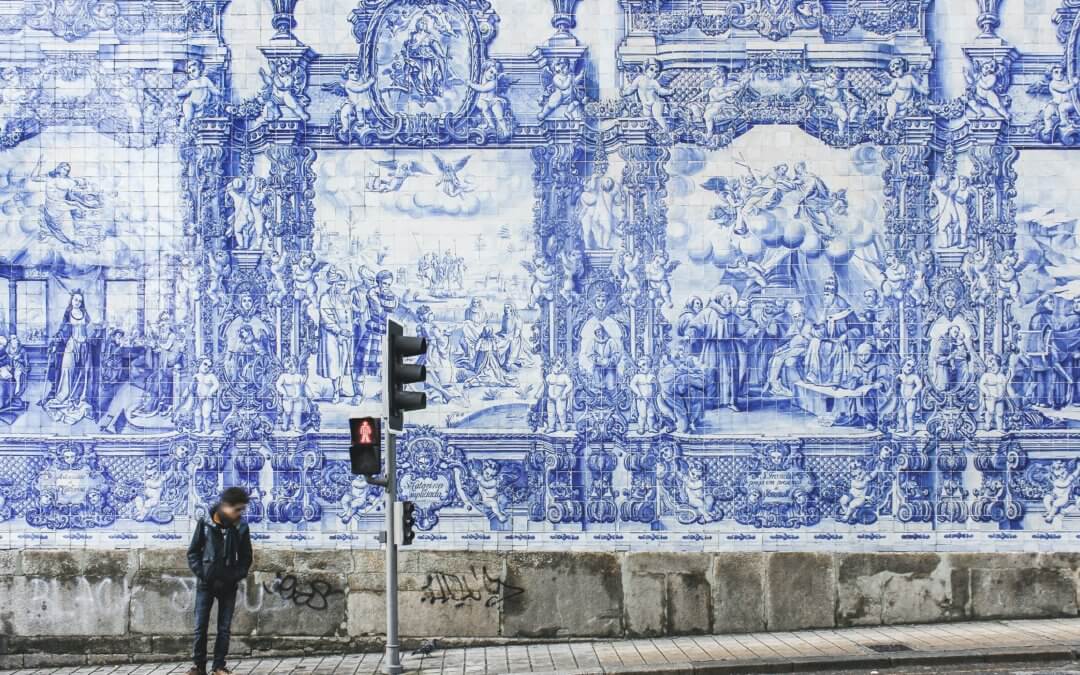 When EU leaders meet for the Porto Social Summit this weekend, they should show real commitment to the needs of European citizens facing hardship and precarious situations. Rather than expecting wonders from the failed workfare paradigm, they should embrace a new concept of social citizenship. It is time to move towards an unconditional guarantee of economic existence and dignity for all.

Unconditional Basic Income Europe (UBIE) welcomes the Portuguese EU presidency’s focus on EU citizens’ social rights and protection across the Union. We appreciate the ambition of the European Commission to go beyond symbolic declarations and set measurable targets for the proposed Action Plan. The scope of the planned measures, however, is regrettably weak. The poverty reduction proposals are shamefully unambitious, especially since the Union failed to meet its poverty reduction goals for 2020.

Rather than giving millions of Europeans in precarious situations new hope with ambitious new ideas, the draft Plan merely contains a summary of ongoing policies as well as adding a few that are already “under construction”. Worst of all, it is locked in the failed and discredited workfare logic, as it expects significant improvements on all areas of social protection from a moderate five percentage point increase of the employment rate.

“I must wonder where the EU Commission and Member States governments have spent the last year, if all their answers to the existential fears of millions of Europeans consist of the old ‘jobs, jobs, jobs’ mantra,” says Alessandra Bianchi, Chair of UBIE. “For a sustainable recovery path from the pandemic that guarantees everyone’s economic security and human dignity, and in order to make society resilient against similar shocks in the future, we need a paradigm shift towards a social citizenship for all.”

Improving working conditions for those in employment is a policy objective that certainly deserves support. However, access to social protection in the 21st century should not solely rest on people’s ability to access the labor market. The “job avenue” as the only way out of poverty has proven to be a delusion, and ignores the huge amount of unpaid work people need to do for their families, their communities and even just to find a job themselves. We need a reliable social safety net based on rights – and not on more conditionality – for all citizens, regardless of their individual skills and personal situations.

The introduction of Unconditional Basic Income throughout the European Union could form the base for a much needed guaranteed security for all. A representative poll carried out by UBIE, WeMove Europe and YouGov at the end of 2020 showed that around two-thirds of Europeans (in the six major EU member states surveyed) want governments to put in place a Universal Basic Income (UBI).

European institutions have shown in the past that they can be capable of coming up with historic solutions to face unprecedented challenges. The European Union is one of the wealthiest regions of the world. The Social Pillar Action Plan should therefore aim at ending poverty in Europe rather than just managing it. It is now time to support the people, and to support them directly. It is time for a European Basic Income scheme.