Exploitation in digital sector jobs – only basic income can fix it! 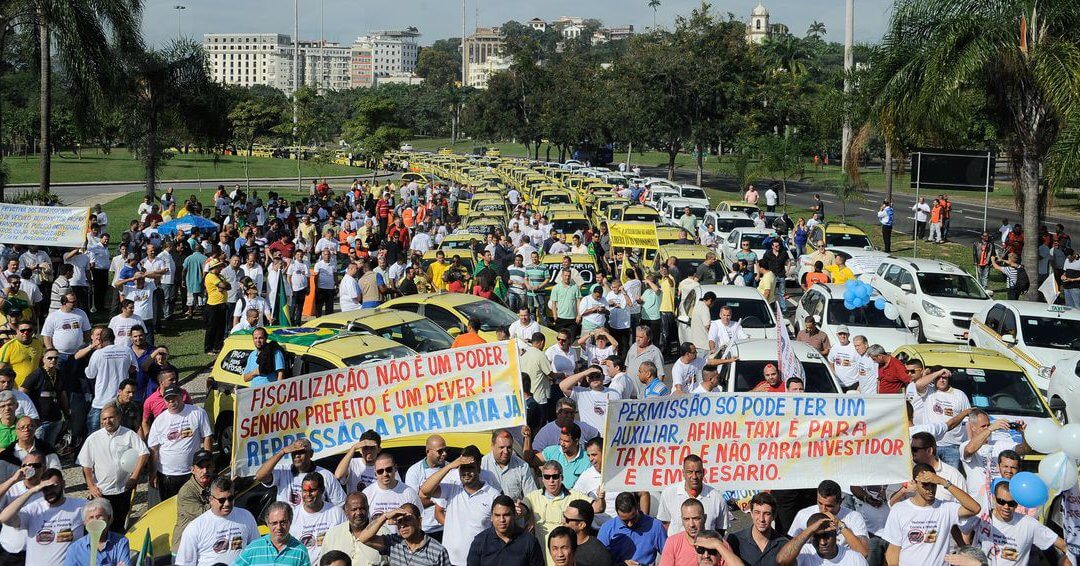 A new report by the European Parliament fails to answer how increasing freedom for businesses in the collaborative economy is compatible with protecting social rights. Only basic income can ensure this, says Dániel Fehér, Chair of the activists’ network Unconditional Basic Income Europe (UBIE).

The new report “On a European Agenda for the collaborative economy”, approved by the European Parliament, calls for better regulation of platform-based services, such as Uber and Foodora, to ensure fair competition and to fight “social dumping” practices, which have became emblematic for such enterprises. Europe needs to embrace digitalisation to improve services and the competitiveness of its enterprises, as well as offering new roads to employment for people otherwise cut off from the job market. But the report fails to show how to protect employees’ rights in the sector.

Commenting on the report, Dániel Fehér, Chair of UBIE said:

“With basic income, everyone is given sufficient social protection, whether they are employed fully, partially or work as freelancers on zero hour contracts. If people know that their survival is ensured, they can decide more freely what kind of jobs they want to accept. Therefore, exploitation and inhuman working conditions would not give companies a competitive advantage anymore, as nobody would want to work for them.”

“The European Parliament’s report is full of good intentions, but lacks real solutions as to how to reconcile the need for innovative business models with an effective protection of workers in this sector. It only calls vaguely upon the Commission to commit to further research and on governments to provide better national rules. Clear evidence that the classic instruments of the welfare state and labour market regulation cannot cope with the challenges of digitalisation. Only basic income can do that.”

The collaborative economy – often misguidedly dubbed “the sharing economy” – is based on peer-to-peer transactions, mainly powered by digital platforms. Such business models are providing great services, which are much better tailored to the needs of their consumers than their classical competitors. However, their economic advantage is often based on hiring workers as freelance service providers rather than as employees with full legal and social protection.

The present report, prepared by Italian MEP Nicola Danti, is a reaction to last year’s European Commission guidelines on the digital economy, which it finds deeply unsatisfactory. The Commission is expected to update these guidelines this year. UBIE hopes the European Commission will now consider basic income as a possible solution for the gig economy’s social challenges, an opportunity which the European Parliament has, unfortunately, missed this time.