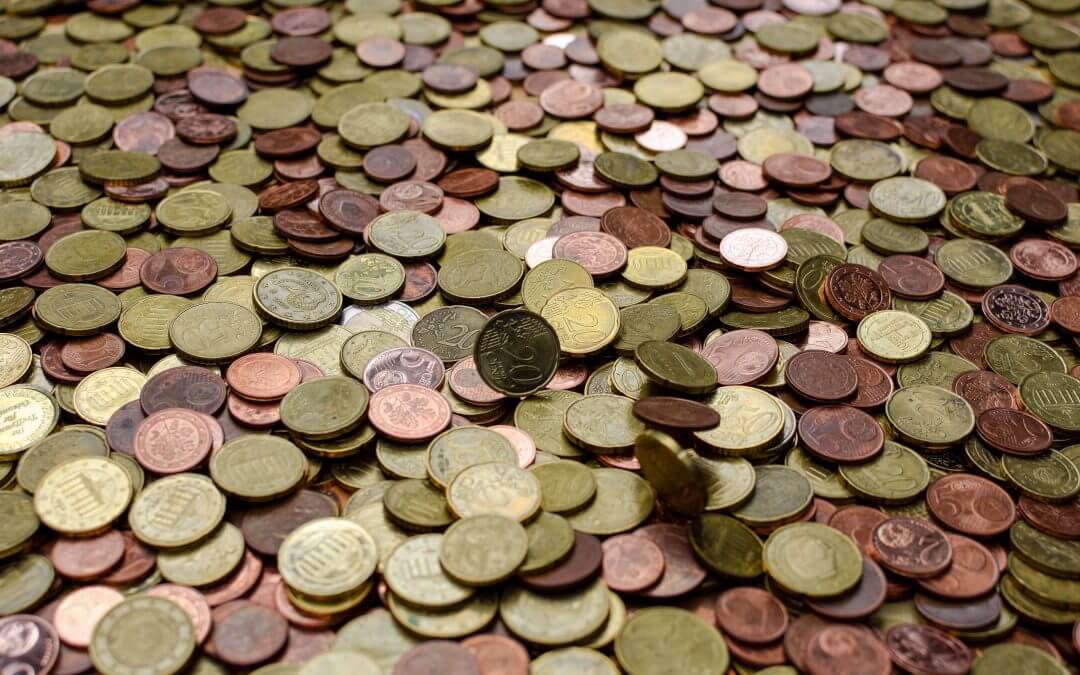 Dear friends! With your help, we can put unconditional basic income on the agenda of the European Union in 2017.

Much has changed since 2013 when we started collecting signatures for unconditional basic income in the EU. Once regarded as an exotic idea, basic income has featured on the front pages of national newspapers, in the manifestos of political parties and in debates in national parliaments and EU institutions. Switzerland voted, Finland started its pilots in January, and other experiments are being prepared in the Netherlands, France, Scotland and Spain.

All this makes our task more exciting, but also more challenging. It’s not just about spreading the idea of basic income anymore. We also have to develop concrete policy proposals and convince policy makers.

In the past years, Unconditional Basic Income Europe (UBIE) has brought together experts, campaigners and passionate supporters, who started to explore concepts like the Eurodividend (a partial basic income for all Europeans), EU support for basic income experiments, agrarian basic income, or a European child benefit. And we have taken these ideas to decision makers in the European Parliament and the European Commission.

But we want to step up our activities. We need to seize the current opportunities and push basic income more actively into political debates in Brussels and across the EU. Even with lots of volunteer time going into UBIE’s efforts, it comes down to this: To become more effective, we need more resources.

Want to see basic income put onto the EU’s agenda in 2017? Click here to support UBIE with a donation!

The new board of UBIE has put forward an ambitious work plan for this year. In the coming months, together with all active members of UBIE and our supporters, we aim to:

In order to achieve this, we intend to:

To work on the tasks above, we would like to bring together basic income activists for a creative weekend this summer. We are also organising the next meeting of Unconditional Basic Income Europe alongside the 2017 BIEN Congress in Lisbon, to enhance cooperation between basic income advocates globally.

UBIE is in a unique position to become a strong voice for basic income advocates in Brussels and to support those lobbying on national or regional levels.

We have the right people and the right ideas – with your support we can bring basic income into the corridors of power in Brussels and elsewhere!

We can’t just lean back and wait until history does its job and basic income becomes inevitable. Because it also matters what kind of basic income we get, eventually. As the current experiments in Finland and those proposed in the Netherlands show, basic income can be also used as a pretext to lower social protection – that’s not what we want. UBIE is fighting for improving existing social security and creating chances for all members of our societies.

Together, let’s promote the debate in the European Union on a progressive basic income model that allows people to regain the lost control over their own time, their own lives! Together, let’s give a loud voice to all Europeans fighting for for a more just, peaceful and equitable world! Together, let’s act to transform the dream of generations of dignity, sufficiency and peace into real policies in Europe!

Together, let’s seize the opportunity to build a truly social Europe – chip in to strengthen the work of UBIE!

From each according to their abilities – even the smallest donation counts!

And, please, don’t forget to pass on this article to friends who share our vision.

Aurélie, Anja, Ulrich, Dániel and Lena
(The Board of Unconditional Basic Income Europe)