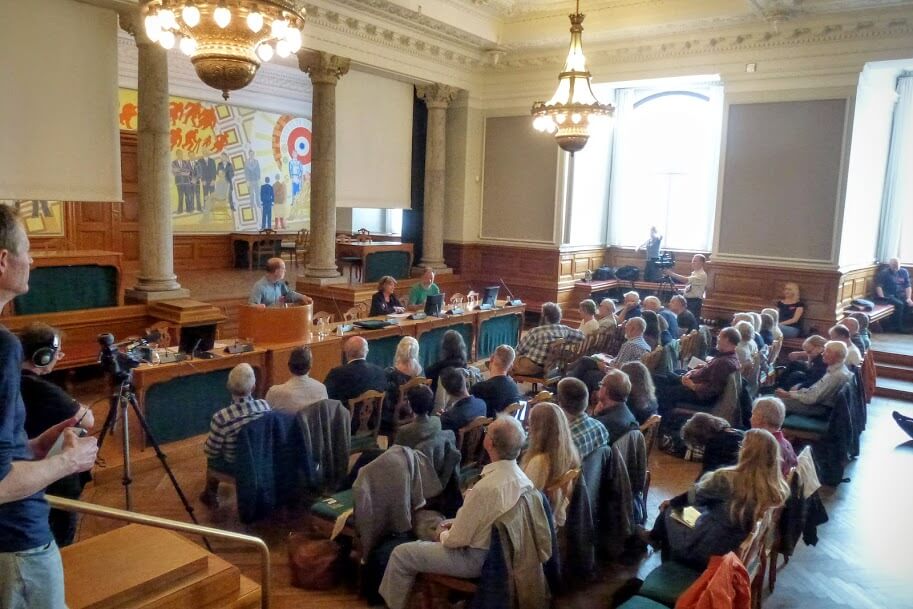 The first ever Nordic conference on Basic Income Pilots, took place in the historical setting of Christiansborg, the Danish parliament building in the very centre of Copenhagen, on September 22-23, 2016.

The idea of a basic income for all citizens has been around for some time, but has recently gained significantly in popularity, not only among social scientists, economists and philosophers, but also in the general population, in the media and in the political establishment. The number of newspaper and scholarly articles as well as television programs debating this theme has skyrocketed within the last two or three years.

Day 1 of the conference dealt specifically with basic income experiments or pilots. Basic income, in the context of pilots, may be defined as a form of economic safety net that is less conditional than existing welfare benefits. In contrast to traditional forms of social security or welfare benefit systems, a basic income is not made dependent upon work participation (workfare) or personal savings. Also, in some cases, personal income, earned in addition to the basic income, is not set off against it. This is to ensure that it will always pay to work.

In order to evaluate the effect of a basic income in a specific population, pilot studies have been conducted by either private organizations and individuals or even governments since the 1960s, at both regional and state levels.

Still, the exact implementation of basic income varies, particularly in terms of conditionality, and a number of different models have already been introduced or projected. The purpose of the conference was thus to discuss the anticipated short- or long-term effects of these models and to draw experience from previous experiments and studies.

A number of distinguished guest speakers have been invited to the conference, which was moderated by writer and journalist Knud Vilby and officially opened by the political leader of the Alternative, Uffe Elbæk.