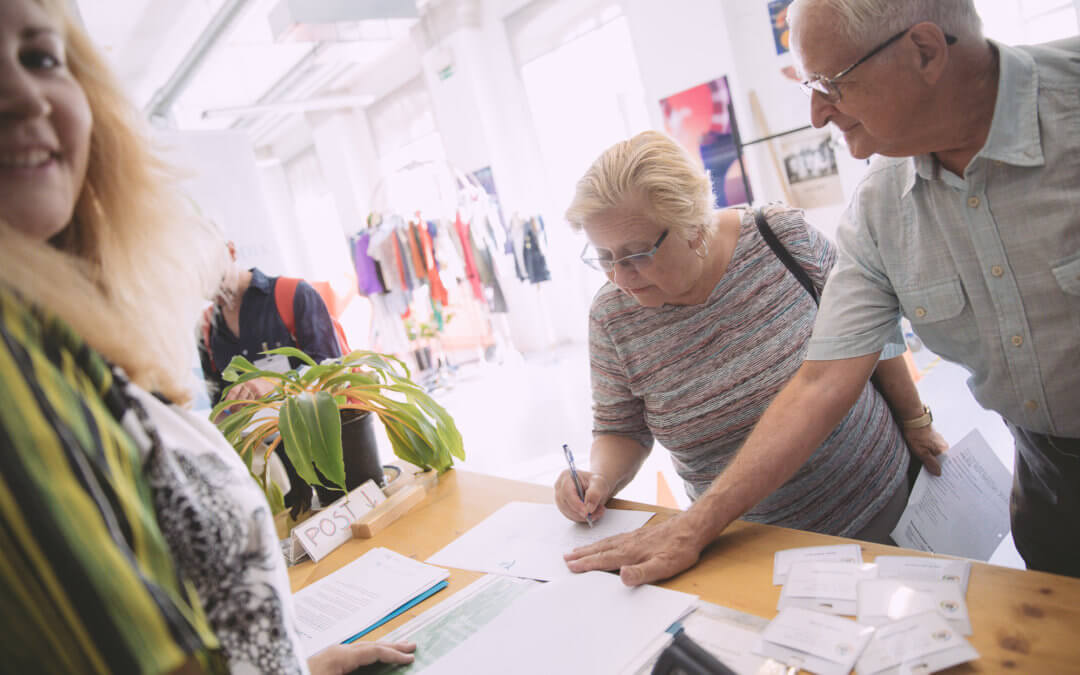 On 25 September, the collection of statements of support for the European Citizens’ Initiative will begin, with the ultimate aim of establishing Unconditional Basic Incomes throughout the European Union, in all 27 member states.

In particular, the initiative calls on the European Commission to submit to the appropriate institutions its proposal for the introduction of an Unconditional Basic Income while remaining within the competences conferred to the EU by the Treaties. The signatories only support the launch of the introduction process, but do not prescribe to the Commission exactly how the implementation of the UBI should take place.

If a citizens’ initiative receives at least one million statements of support during one year and the number of supporters in seven or more EU countries exceeds the national quota, the European Commission must start work on implementing the initiative’s proposal. The Commission may then recommend that the Council of the EU formulate an UBI-related draft for the broad guidelines of the economic policies of the Member States and of the Union and report its findings to the European Council. On the basis of the conclusion of the European Council, the Council of the EU may adopt a recommendation setting out those broad guidelines.

With about 7% of the world population involved, this ECI is considered to be the largest UBI-campaign ever in the world. It will be held in 27 EU member states, with 24 different official languages (plus, with more than 60 indigenous languages), addressing a total population of around 450 million.

This is the second ECI about UBI. The first one was held in 2013-2014, when it got more than 285 000 signatures. The official objective was not achieved then, but six countries – Bulgaria, Slovenia, Croatia, Belgium, Netherlands and Estonia reached their signature quotas, and one, Hungary, came close to reaching theirs. For the new ECI, the activists consider much more success than 1 million signatures due to the raise of awareness about UBI and the enlargement of the network of UBI advocates. According to the Europe’s Stories survey (Oxford) of people throughout the European Union and the UK, held in March 2020, 71% of Europeans support strongly or somewhat the introduction of an UBI.

The “Start Unconditional Basic Incomes (UBI) throughout the EU” is one of the first European Citizens’ Initiatives to use a new system for collecting statements of support. Among other things, support can now be expressed using electronic means of identification, such as a national ID card. People can go to sign directly or, as recommended, via the initiative’s home page https://eci-ubi.eu which offers additional opportunities, e.g to donate or join the campaign as a volunteer.

The introduction of an Unconditional Basic Income, as said in the Initiative, ensures every person’s material existence and opportunity to participate in society as part of its economic policy, and reduces regional disparities in order to strengthen the economic, social and territorial cohesion in the EU.

The general principles of Unconditional Basic Income, which are unconditionality, universality, individuality and sufficiency for dignity, are set out in the Annex to the document, as well as the provisions of the Charter of Fundamental Rights of the European Union and other treaties that the introduction of an UBI will implement. The rest, such as making the best choices out of the many possible funding methods or the division of competences between the EU and the Member States in the details of the UBI, will remain the subject of further disputes, in particular during the proceedings in EU institutions.

As defined in the Annex, an Unconditional Basic Income as a human right and a benefit does not depend on any precondition, be it an obligation to perform paid work, to show a willingness to work, to be involved in community service or to act in a gender-sensitive manner.

An amount in excess of the relative poverty line, corresponding to at least 60% of the average net income of the country’s population, is generally considered to be sufficient for an UBI. However, the authors of the initiative emphasize that as median income is lower (having lower purchasing power) in countries with a lower standard of living, other criteria should also be taken into account, such as the cost of a basket of goods and services.

[This is an updated version of the article originally published on Basic Income News.]