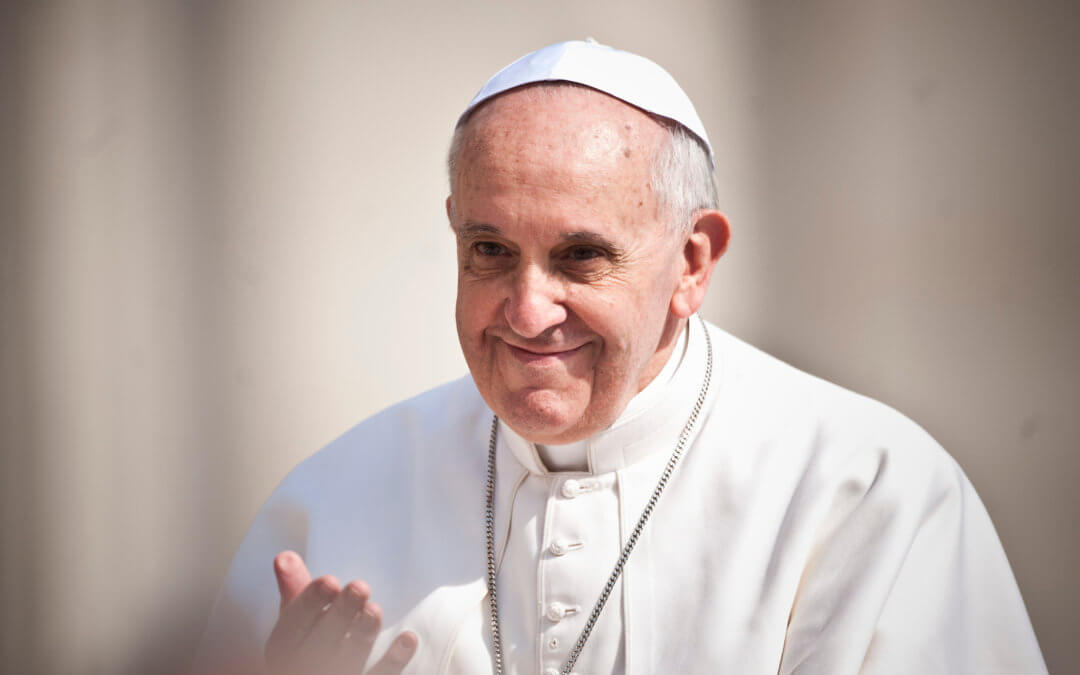 Dr. Markus Schlagnitweit, Director of the Catholic Social Academy of Austria (ksoe), has published a paper in which he analyses the Pope’s statements on basic income and places them in a sociological and theological context. In doing so, he also tackles some criticisms of basic income.

Schlagnitweit rejects the claim that the basic income would violate principles of Catholic Social Teaching. In his opinion, it is not only compatible with the principles of subsidiarity and solidarity, but it also strengthens them.

Schlagnitweit also rejects the objection that the UBI violates the principle of personal responsibility. UBI enables people to live and work freely and (self-)responsibly. This objection is also raised against a sanction-free minimum/basic income.

He points out that:

“The realisation of a UBI could make a valuable contribution to breaking the link between social security and social participation and gainful employment that generates social injustice and other dislocations, as well as the narrowing of the concept of work to just that. Rather, experience shows that the debate on a BGE alone also promotes the indispensable debate about the meaning, dignity and significance of work, both for the development of the human person and for social cohesion, which must be conducted anew time and again.”

In the résumé, Markus Schlagnitweit notes that “the realpolitik path to realising a UBI [will] not get by without compromises and intermediate steps. In this sense, a UBI society will not be realisable from one day to the next, but will require clever, but nevertheless determined implementation steps in many sub-areas of social policy […].”

Basic Income Network Germany financed the translation and published the paper in some languages: