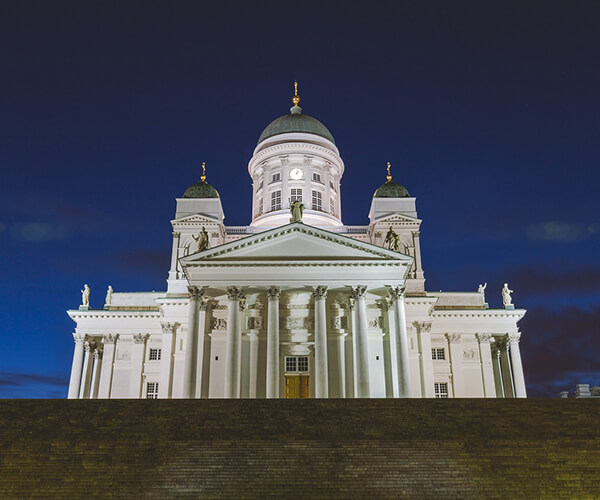 Unconditional Basic Income Europe advocates for more basic income experiments throughout Europe based on jointly agreed minimum criteria, and calls on the European Union to co-finance those as well as their joint scientific evaluation.

Basic income pilots are now a hot topic, in Europe and globally, with the experiments started in Finland in January 2017 getting the highest share of attention. They have generated a debate around basic income and contributed to the idea’s sharply rising popularity way beyond the countries where they are being implemented or considered.

Of course, we are aware that by its nature, unconditional basic income is such a fundamentally transformative concept that all of its effects can only unfold in the long run, when introduced for an entire political community. Nevertheless, depending on their setup, experiments can deliver important insights into controversial aspects of basic income and thus help to disperse myths and foster public debate. There is of course, also the risk that poorly designed experiments deliver results which are rather harmful for the cause – or they fail to deliver results that live up to public expectations.

Whilst implementing a full UBI right now in the EU would be an unrealistic demand (especially because Member States’ prerogative for social policy), co-financing basic income experiments is something the EU actually can do. At the same time, pilots are likely to be supported by Members of the European Parliament because it’s popular and is less-committing way of showing interest or support for UBI (as opposed to direct implementation). Therefore pilots are a good entry point for generating discussion in the EU about unconditional basic income as well as about a more active role for the EU in maintaining the European social model.

In a European context, even particular well conceived and implemented experiments can fail to convince if their positive effects are attributed to specific methodologies, scopes, and socio-economic contexts. Therefore Unconditional Basic Income Europe calls for

The experiments should be co-funded by the European Union and monitored and evaluated scientifically in a coordinated way. Member state governments, as well as regional/local authorities eager to experiment with basic income might run into difficulties of funding those, especially in poorer countries or regions. EU co-funding is therefore an important instrument to ensure comparability across all levels of economic and welfare state development. Coordinated preparation, funding and monitoring would also ensure that such experiments are embedded into an EU-wide debate from the beginning on. This would allow for an active role of the EU in developing basic income policies, which could contribute to a more positive perception of the union among its citizens.

Within this project, Unconditional Basic Income Europe intends to: