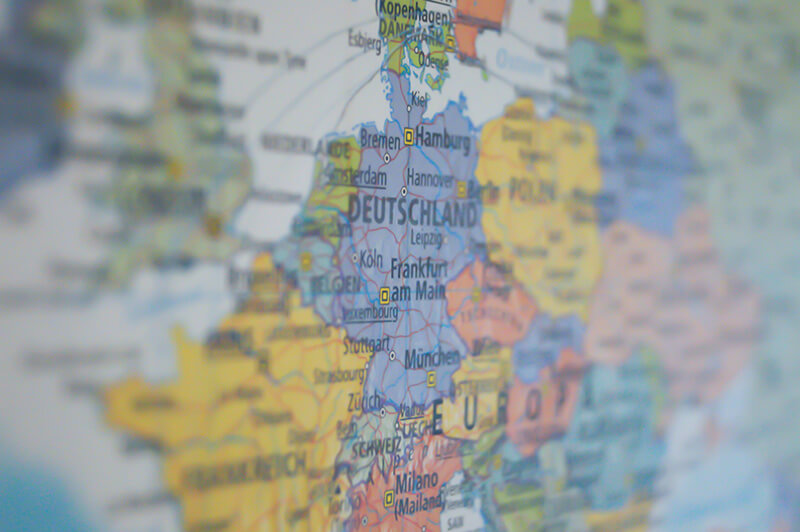 Europe needs bolder and stronger instruments to counter the forces of disintegration. The Eurodividend – a partial basic income paid to all Europeans – could become the policy instrument that safeguards the EU and especially the Eurozone from asymmetric economic shocks and reconciles citizens with the idea of European integration.

Today, the risk of poverty and social exclusion levels in the EU and in particular the precarity of young people, child poverty and in-work poverty are extremely worrying. Unemployment levels remain very high and particularly affect young people whereas the technological and digital revolution is affecting employment in various aspects, through the replacement of a great amount of jobs, the reorganisation of the workplace and the increase of the gap between productivity gains and income earned by workers. Finally, in the Eurozone, the introduction of the euro has produced increasing economic divergence between deficit and surplus countries as well as important social imbalances in terms of public investment in education, healthcare, or social security.

Many citizens who feel let down by mainstream policies with such disastrous results turn towards populist, nationalist parties that promise relief at the cost of European solidarity. All this threatens the European project, the viability of the monetary union and, most importantly, it affects directly the life of millions of Europeans who struggle to live a decent life.
For all these reasons, UBIE considers that a modest income floor in the form of a European partial basic income granted unconditionally to all EU citizens and legal long-term residents would provide a smart way to tackle the three social priorities mentioned:

Such a Eurodividend would be distributed to all adult residents of the EU member states on an individual basis and without means testing or work requirements.
A Eurodividend is not meant to replace national minimum income schemes. Instead, it provides a cushion over which EU member states are able to pursue their own welfare arrangements to ensure a decent life for all their citizens. The introduction of a Eurodividend aims at the development of a fair, stable and efficient European social model.

Indeed, the Eurodividend would provide a fair redistributive mechanism to ensure that all Europeans equally benefit from the wealth generated by European integration:

The funding of a Eurodividend could be based on a combination of the following levies: a European VAT, a European corporate income tax, a European carbon tax, a European financial transaction tax, a European tax on luxury goods, a reallocation of (part of) European funds such as the European Social Fund or the budget devoted to the Common Agricultural Policy for example, or an increase of member states’ contributions to the EU budget.

What matters is that its funding depend on the EU’s own resources to establish a clear link between EU’s budget and its benefits for European citizens.

UBIE has recently argued in favour of the Eurodividend in its contribution to the public consultation organised by the European Commission on the European pillar of social rights. It is committed to further investigate the idea and will now organise expert workshops to elaborate on macro-economic effects, administrative capacities and funding opportunities. Last but not least, UBIE intends to push the idea forward within European cenacles but also in wider public debates in order to develop a more social Europe, following a ‘bottom-up’ approach aiming at a thicker transnational civil society.Europe needs bolder and stronger instruments to counter the forces of disintegration. The Eurodividend – a partial basic income paid to all Europeans – could become the policy instrument that safeguards the EU and especially the Eurozone from asymmetric economic shocks and reconciles citizens with the idea of European integration.