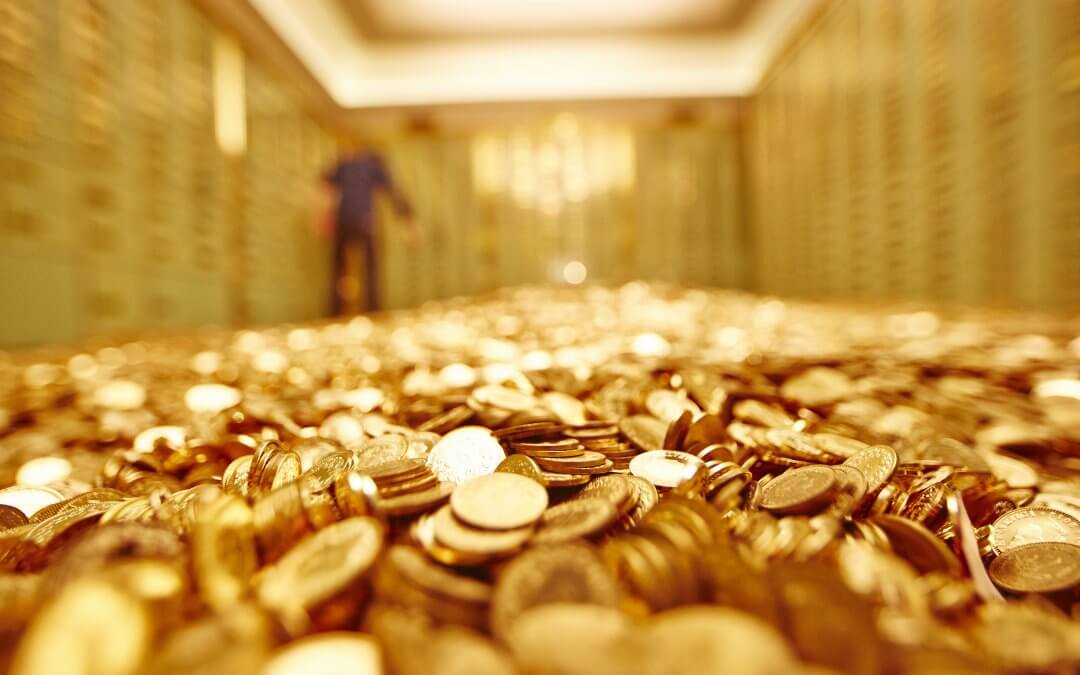 Swiss people have a reputation for being at the vanguard when it comes to discussing and implementing progressive social ideas. Last Sunday, the whole world was watching as they went to the polls on the question of unconditional basic income.

For the members of the transnational network Unconditional Basic Income Europe (UBIE) who followed this referendum, this vote marks the beginning of a new era. It has already sparked countless debates around Europe and the globe on the idea of unconditional basic income.

“It is reassuring to see that so many Swiss voters have supported a new vision of society today. Basic income is a framework to rethink our concept of our fellow human beings, our understanding of work – both paid and unpaid, and our ideas concerning individual freedom and responsibility,” commented Barb Jacobson, President of UBIE and Coordinator of Basic Income UK. “So today is a good day to thank the initiators, and their hugely imaginative and exciting campaign,” she added.

“Basic income supporters across Europe felt a huge boost through the Swiss referendum, finally the idea has made a breakthrough into mainstream media and public debates in many countries thanks to popular support,” said Nicole Teke, Board Member of UBIE and International Coordinator of the French Basic Income Movement MFRB. “This is now officially a discussion on the highest level of political decision making, whether in France, Finland, the Netherlands or elsewhere. As the European network that collected nearly 300.000 signatures for the European Citizens’ Initiative on Basic Income in 2013, we will continue to promote this debate in all countries as well as on EU level,” she concluded.

Although only 23% of the electorate voted ‘yes’ this time, even those who didn’t support this particular proposal think basic income will not be going away. According to the last survey before the vote, two-thirds of all voters believe that the discussion on basic income has just begun, and even 62% of ‘no’ voters expect another referendum on basic income within the coming years.