UBI-Europe shapes its strategy for the coming years 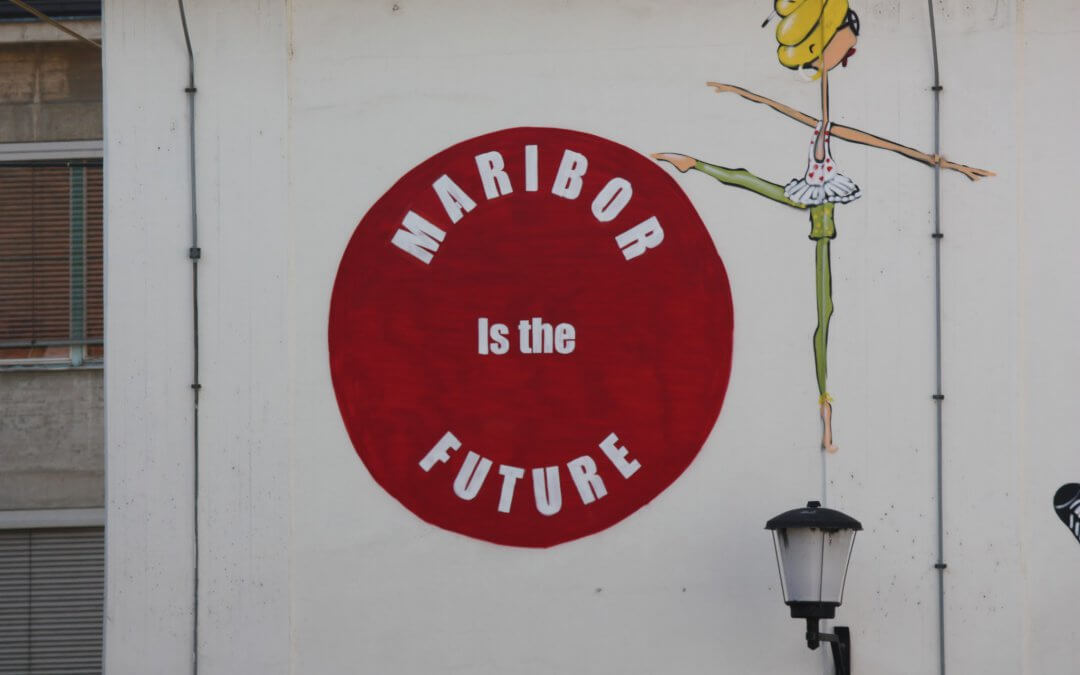 On 19 & 20 March there was an inspiring public conference ‘Unconditional Basic Income as a Response to Inequalities in Europe’ in Maribor, Slovenia which attracted over 80 participants from 17 countries. Over the following two days Unconditional Basic Income Europe met to agree a common strategy to expand the European movement for basic income and get concrete results by 2020.

Unconditional Basic Income Europe, which was born from after the European Citizens Initiative for Unconditional Basic Income in 2013, celebrated its foundation last year at a major conference in Brussels. Since then, we have been busy getting UBI-Europe officially registered as a non-profit association under Belgian law and consolidating our membership. In the meantime, the movement kept growing through our network of national-level organisations where most of our activists have been focusing their energy.

It was time to get together again and discuss our common vision for Europe and shape a strategy to achieve our goals. Such was the purpose of our meeting in Maribor, Slovenia this March.

Objective for 2020: Have UBI in at least one European Country and an EU-wide step towards an emancipatory UBI

Such a step could be achieved by the introduction of a partial basic income scheme as outlined in the Eurodividend proposal elaborated by prominent UBI advocate Philippe van Parijs, or through alternative proposals like a basic income for children.

Whatever they might be, the meeting agreed that any such first steps should not harm current social protection systems and degrade the situation of the majority, and especially not the poorest. On the contrary they should improve social protection systems and contribute to reducing social inequalities within countries, and within the European Union.

In order to achieve our goal, UBI-Europe identifies 4 strategic orientations for 2015:

Several projects contributing to these aims were discussed at the meeting in Maribor. We are in the process of elaborating a more detailed action plan. Our next steps will be unveiled as we are working on them.

UBI-Europe is aware, that the crisis management of the EU and their austerity policy is a severe obstacle for UBI. So we are part of the struggles to overcome them. This is why UBI-Europe has decided to join the Stop-TTIP campaign.

“The TTIP agreement is a danger for social standards in the EU. The EU must address its own humanitarian, social and economic governance problems before further opening up its trade. By giving multinational corporations the right to overturn decisions by European governments it also hinders attempts to make Europe more democratic,“ said Klaus Sambor, co-founder of UBI-Europe and member of ATTAC Austria.

In order to get the EU to move towards new radical solutions such as basic income, UBI-Europe also acknowledge the need for more democratic institutions in the EU.

One of the key pillars for a better European Union should be a significant improvement of the European Citizens’ Initiative (ECI) instrument. “Our own experience with organising one of the first ECIs shows the ECI is not yet citizen-friendly and suffers from many unnecessary obstacles, especially the data requirements. This is why we fully support the ECI Campaign in its effort to reform the ECI. Their proposals are completely reasonable and are sorely needed to avoid the ECI being abandoned by civil society.” said Stanislas Jourdan, former coordinator for the ECI for Unconditional Basic Income which collected 300,000 signatures in 2013.

Welcome to our new board

Our general meeting also was the opportunity to elect UBI-Europe’s new official board. Congratulations to our newly elected members:

If you want to join our efforts to make UBI a reality in Europe, signup as a supporter here and watch for upcoming announcements. Donations would be warmly appreciated in order to keep us running and facilitate the organisation of our upcoming projects! In fact, if every of our 40,000 supporters donate 5 euros, we would be able to fund all UBI-Europe’s activities for the coming year and more.