Will UBI still make sense in the post-corona world? 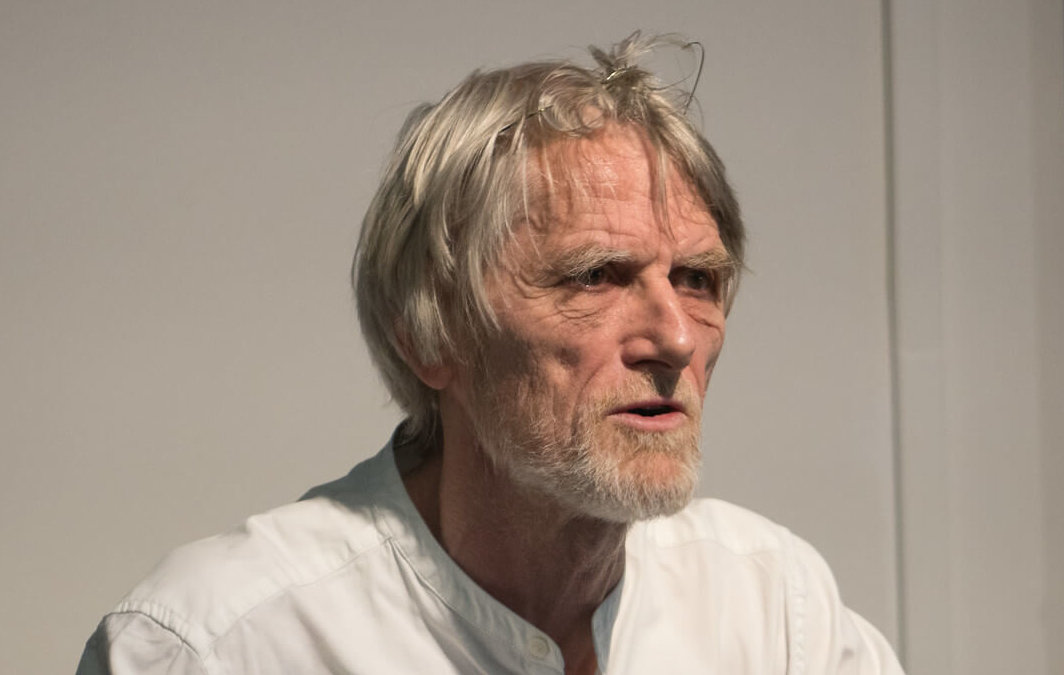 We need Basic Income to make our societies more resilient against shocks like Corona or the Euro-crisis, but also to ensure freedom for all citizens to choose or to say no, stressed Philippe Van Parijs in his presentation at the UBIE General Assembly on 23 May, 2020.

In his keynote speech, Philippe Van Parijs explained how, in his view, the Corona-crisis has influenced public discussion about Basic Income in Europe and political opportunities for its introduction. He discussed two types of temporary basic income proposals: 1. Introduction of some type of “emergency UBI” for the duration of the lockdown, to ensure that every person has enough to live on during this time. 2. “Quantitative easing for the people” (a.k.a. “helicopter money”), i.e. direct payments distributed from the ECB to boost demand – but to individuals rather than banks or companies as in previous QE programmes.

Then he shared his thoughts how these proposals can lead to further support to a permanent introduction of UBI, but also what political obstacles might arise in post-lockdown political debates and what might be the best discursive strategy to counter those.

In his closing remarks, he explained his assessment of the recently released final report of the Finnish basic income experiment and highlighted what role the upcoming European Citizens’ Initiative “Start Unconditional Basic Incomes throughout Europe” could contribute to bring the basic income debate to the political agenda in Brussels and European capitals.

Philippe Van Parijs is a Belgian political philosopher and political economist. He is professor at the Faculty of Economic, Social and Political Sciences of the University of Louvain, where he directs the Hoover Chair of Economic and Social Ethics since its creation in 1991. Philippe is also Co-founder of the Basic Income Earth Network (BIEN) and of Unconditional Basic Income Europe (UBIE).