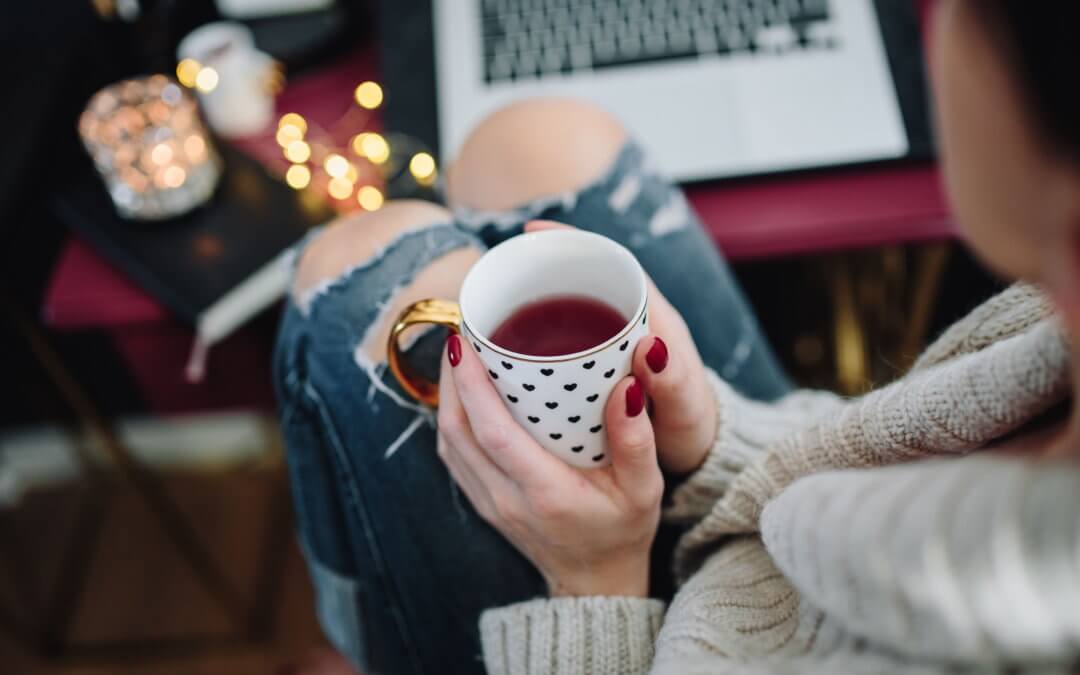 The first edition of UBIE’s new weekly online talk “Basic income Tea” on Sunday, 26 April, we covered the topic of EU solidarity in response to the Corona crisis with our two guests, Stanislas Jourdan and François Denuit. Here’s a little summary of what happened.

It’s Sunday afternoon, you have been busy all week navigating amid the constant flows of information and trying to untangle the truth from the sensational. Now it’s time to relax, sit back and poor yourself a cup of tea. In these one-hour interactive webinars we will be exploring topics on and around Basic Income with specialists answering to your questions.

To begin the discussion on the EU’s response to the Corona-crisis, we determined what were the relief measures adopted by the European Central Bank. Hence, the trillion euros that have been promised are mainly for buying low interests (or even negative interests) bonds for countries to buy debt and for offloading risky assets from private stakeholders.

As the discussion shifted on the topic of solidarity, we pointed the lack of power of the EU in response to the crisis as for example healthcare systems are a national competence. The EU does not have the tools to act accordingly to the expectations of the people, therefore provoking disappointment and frustration. The discussion around mechanisms of mutualisation such as corona bonds is an open door to the creation of such tools.

“Mutualisation is the price to pay to enjoy the benefits of the European integration. Without it, the EU is at risk of dismantle”.

According to Stanislas, the benefit of issuing corona-bonds, would be to increase the firepower of member states that have a smaller financial capacity. Indeed, those bonds would be issued collectively at the European level and therefore reimbursed collectively. This is strongly opposed by some countries at it raises the issue of the fiscal power of the EU.

For François, “solidarity is needed not only for moral reasons. Benefits and burdens should be redistributed more fairly as all members, especially the “virtuous” ones have benefitted from the European Union”. Indeed, the corona crisis has shown the clear North-South divide between member states and moral lessons are difficult to digest for the countries that are more hardly hit by the virus and the economic consequences of the measures taken to mitigate its spreading. For him, “mutualisation is the price to pay to enjoy the benefits of the single market” and the “virtuous” countries have clearly benefited from it.

After this first phase of the crisis response – the development of funds for insurance mechanisms to save the economy – will come the second phase: the stimulus phase. In this second part of the response, measures like helicopter money are being debated. The idea behind helicopter money is to inject money directly into the real economy, without relying on banks to give loans and therefore without creating debt. Contrary to Basic Income, helicopter money is thus a time-limited stimulus which purpose is to stimulate the economy in a recession up until a point where inflation is back at the desired level.

Then the discussion shifted on the need, after the crisis, to “not go back to business as usual”. We evoked the Green Deal and the consequences of the crisis on the Basic Income narrative. Indeed, the importance of leisure time, social ties, and the value of care are all important lessons that were made visible by the lockdown. The absolute need for an income security with less conditionality and more coverage are other aspects that the crisis revealed to be achievable now. In sum, the situation proved that some arguments for Basic Income are not only possible but urgently needed in the long term to face these crisis.