Basic Income in Greece: The debate has begun 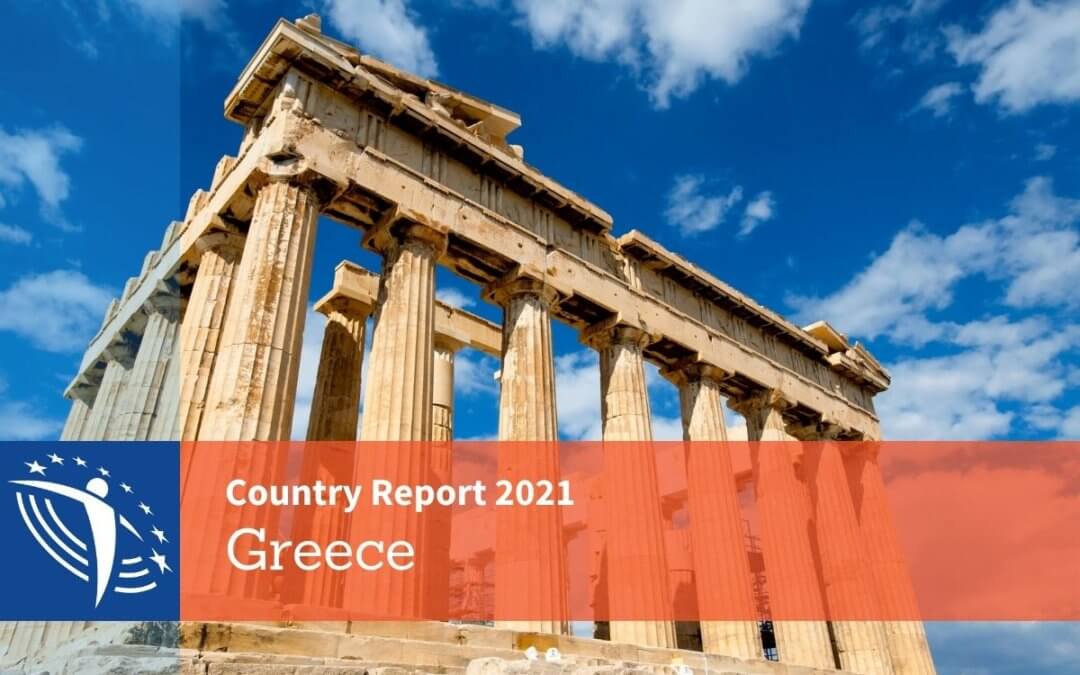 A Country Report by Olga Pateraki from Basic Income Greece

For the 14th International Basic Income Week (September 20-26, 2021), three events were organized in Greece to discuss the vitality of Basic Income and what we have learned from various experiments. In the context of the campaign of the European Citizens’ Initiative for Unconditional Basic Incomes with the goal to gather 1 million signatures across the EU, the public had the opportunity to learn about basic income and hear some of the findings from UBI experiments.

In his lecture at Panteion University, “The Precariat in an Era of Pandemics; Why Basic Income is Vital”, Professor Guy Standing, began with an analysis of the current situation and the rising class of the precariat. He explained how UBI can address inequalities by redistributing the income by the commons that is now exploited by big corporations. Basic income is a financial human right, according to Standing. In his book, recently published in Greek, “Basic Income: And How We Can Make it Happen”, he assay how UBI can tackle the great challenges that society is facing today. These giants, as Standing called them, are insecurity, inequality, debt, stress, precarity, robots, ecological disaster and, finally, the populism of neo-fascist parties. He closed by highlighting the need to reduce people’s fear of total deprivation and that will be crucial in the support of Basic Income.

Professor Roberto Merrill and PhD student Catarina Neves from the University of Minho presented the results of their research, in which they studied various experiments and pilot programs of basic income regarding their goals, contexts, and methods. The book with their research will be published in November. They observed the many different ways these experiments have been implemented and how difficult they are to compare. They highlighted the need for UBI experiments so that we can better understand the impact they have on the population in order to implement more targeted policies. Some of the most interesting results they found were the greater happiness and confidence people who receiving basic income felt as well as the sense of greater security towards the institutions and the community. Christos Papatheodorou, Professor in Panteion University, commented about the perils we need to be careful about when implementing the UBI, since neoliberals might attempt to replace public goods and services with it. All participants agreed that UBI is a way to strengthen and emancipate people and so we need to defend public services alongside.

In the third and last event, the pilots from Finland and Barcelona were presented to the Greek audience. Simo Raittila reported on the basic income test in Finland, where the results showed that there were greater financial security and better mental health for those receiving basic income. Lluís Torrens from the B-Mincome pilot in Barcelona, pointed out that UBI mainly reduced extreme poverty and extreme material deprivation and improved the satisfaction with life. Dimitris Karellas, political scientist and Former Secretary General for Social Solidarity, spoke about the South Korean UBI experiment on young people and its results, but also about the Greek reality with the current benefits. In the final remarks, participants stressed that disconnecting survival from the wages is how we will advance to a better society.

The events contributed greatly to the public debate on UBI, since this revolutionary social policy in not very known in Greece nor it is discussed by the big political parties. It was a way to inform citizens about UBI, to disseminate the petition of the ECI-UBI and also to engage more academics. Basic Income is now the elephant in the room when we talk about social justice. It is difficult for European politicians to ignore it for much longer, as for example in the Conference on the Future of Europe, Basic Income is the most frequent discussed idea in the topic of ‘stronger economy, social justice and jobs’. Therefore, more public debates and activities are necessary and being planned for the foreseeable future.

Greece could play a vital role in the UBI implementation, as is one of the most stricken European countries by the financial crisis while its wake still afflicting the population with high percentages of poverty, debt and unemployment. But it will be up to the people to advocate and “push” for such a policy and to the political parties to take upon them to properly implement it. Maybe for start, a pilot program would help to look at our future with a different perspective.

The events were organized by the European Citizens’ Initiative for Unconditional Basic Income, Greece, the Social Policy Lab, Department of Social Policy, Panteion University, the UBIEXP / Center for Ethics, Politics and Society, University of Minho and the Unconditional Basic Income Europe, with Pressenza, International Press Agency, as media sponsor.

The Precariat in an Era of Pandemics; Why Basic Income is Vital

Basic Income Experiments: a critical examination of their goals, contexts, and methods

The UBI pilots in Finland and Barcelona