Basic Income in Spain: How politicians failed to catch the wave 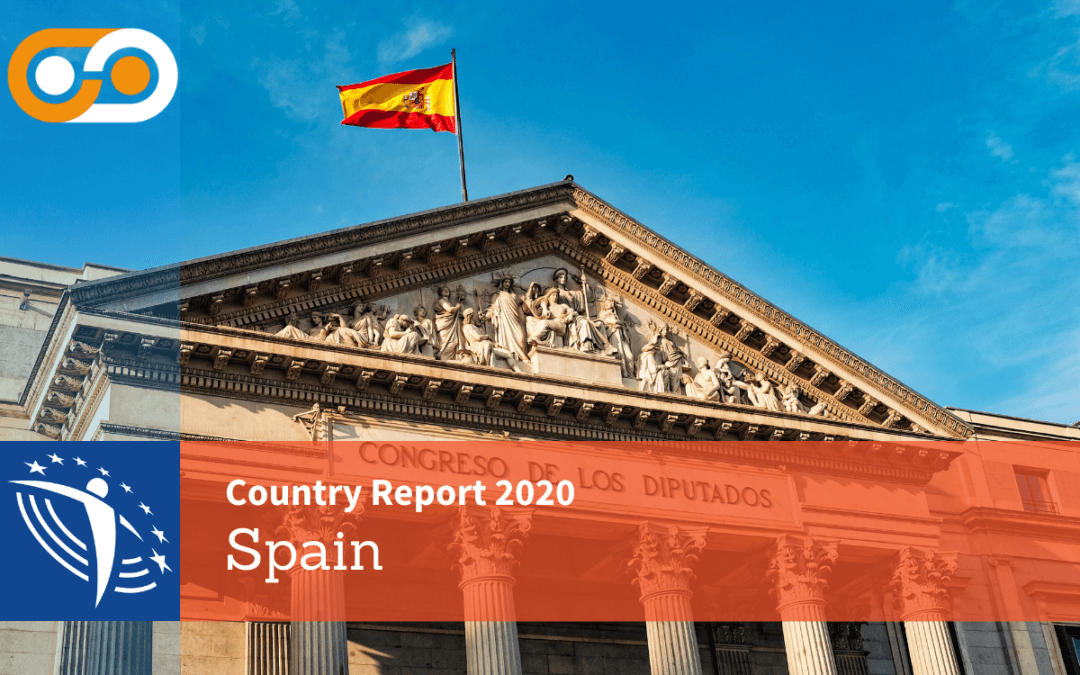 The Spanish media have spoken about UBI in 2020 far more than in the rest of its history. And the current pandemic has made this trend grow. In the month of April 2020, several English-speaking newspapers[1] published some articles telling the Spanish government was about to approve a UBI. No one knows where they got such a piece of news.

It is true that an economist and former deputy of Ciudadanos, a center-right-wing political party in Spain, Toni Roldán, wrote an article in the well-known newspaper El País, defending the necessity and possibility of giving a 1000 € emergency UBI to all Spaniards during 3 months. That article had a considerable influence on political and social circles and found and echo in the hearts of many people. The article gave rise to a lot of discussions and new articles about the urgency of an unconditional basic income. Maybe all these facts were the source of the above mentioned articles in the English-speaking newspapers, talking all of them about the imminence of a UBI in Spain.

Apart from these discussions in the media and between the politicians, social movements were proposing the UBI too. The Spanish UBI network (Red Renta Básica) and many UBI organizations, like the Andalusian association for UBI, Humanistas for UBI, Marea Básica, etc., published a manifesto asking for a 9 month’s UBI (until the supposed end of the pandemic) suggesting the possibility of resuming it later, keeping in mind that the economic crisis will continue long after the pandemic finishes. At the end of March 2020, a lot of grassroot organizations launched an emergency plan, calling for a “quarantine UBI” during the state of alarm.

In the middle of May 2020, a survey into the introduction of a UBI in Spain was conducted and revealed that 56% of Spaniards were in favor of it. Moreover, between those who earn less than 1000 €, 67% were pro-UBI.

On the other hand, since January 2020 quite a lot of people and more than 30 organizations started to form a movement to carry out the European Citizens’ Initiative for an unconditional basic income, they called this movement “Eureka”. The most important Spanish UBI networks and associations joined together with pro-UBI individuals in order to push the ECI. They have held a series of virtual meetings to better coordinate and have started several work teams to perform the different tasks of the campaign.

At the end of May 2020, the Spanish parliament put in motion the so called “Commission of Social and Economic Reconstruction”, whose aim was to study the measures to implement in order to alleviate the economic and social effects of the pandemic.

Several experts in different areas were called upon to give advice on how to overcome the crisis. One of them was Daniel Raventós, a Barcelona University’s economics professor considered the person who knows the most about UBI in Spain. He spoke about the necessity of a UBI as a means to attain decent living conditions, which are the prerequisite for human freedom. Raventós confirmed the affordability of it and warned against the threat to liberty posed by the influence of big capitals on the country’s economic policies. He also mentioned the pressing need for governments to establish a maximum income, at nearly 100% taxation, in order to avoid growing inequality.

It is clear that the Spanish politicians didn’t pay any attention to what Raventós said, because their plans to revitalize the economy only consider the possibility of minimum and means-tested subsidies. This short vision led the Spanish government to approve, at the beginning of June 2020, the so-called “Minimum Living Income”, a guaranteed minimum income scheme for vulnerable families, which was absolutely insufficient not only in amount but in people covered by it too. Because of the difficulty to fulfill its requisites, 80% of the population who needs this guaranteed minimum income will not receive it, particularly the young people, who cannot make plans for their future due to the instability of labor market and the life’s uncertainty they have to face.

The future of Basic Income in Spain

So, what are the prospects for the introduction of a UBI in Spain? The government and most politicians clearly don’t intend to establish an unconditional basic income for the moment. Even the party Podemos, which included UBI in its 2014 European electoral program, removed it after the elections, arguing that the Spanish society “was not prepared” to accept UBI. At present, only 2 small political parties propose UBI in their political manifestos: the Humanist Party and the ecological party Equo.

But the public opinion in Spain is increasingly in favor of UBI, because they see it as the only solution to the problems of growing poverty and inequality. So, the time to come turns out to be really interesting in the long-lasting fight for justice, freedom and equality.