Basic Income in the 2019 European Elections – Conference in Budapest, 23 November, 2018 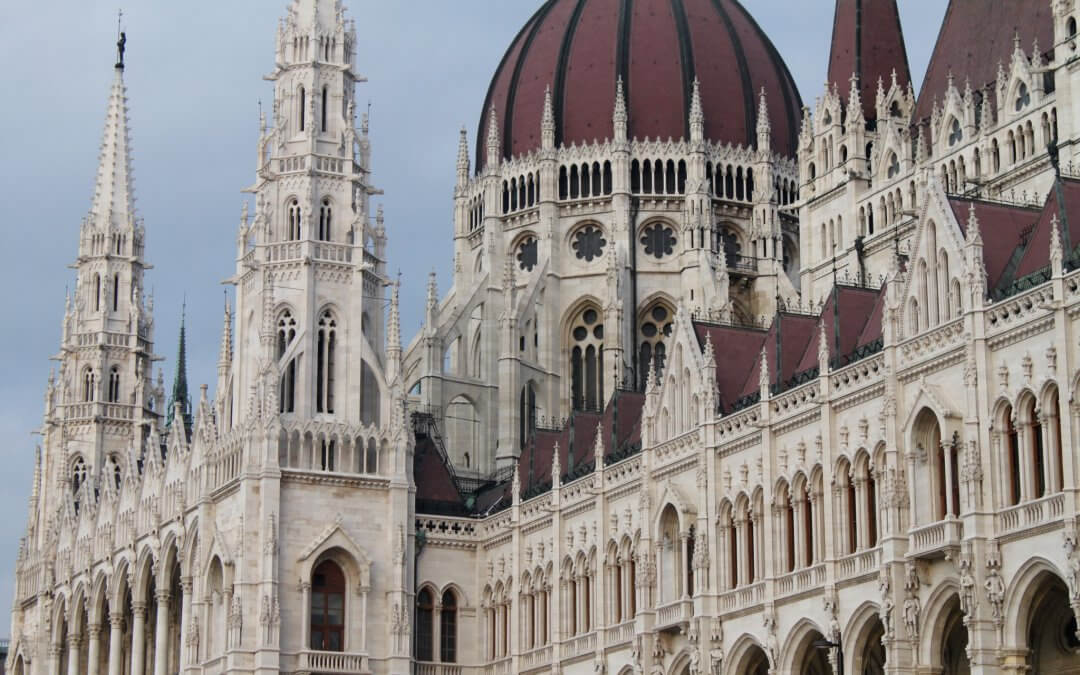 With the European Elections of May 2019 on the horizon, we want to bring together ideas for a new European social contract, that binds countries and citizens in solidarity, while preserving individual freedom and dignity. With the inputs and thoughts of academics, campaigners and active politicians, want to explore how the idea of a universal basic income could transform the European Union and which steps can take us closer to the realisation of that idea.

Basic Income in the 2019 European Elections

11:30 Pep talks 1: Ideas for Europe – what basic income policies can we start implementing in the next five years?

Following the conference, from Friday, 23 November, 6pm to Sunday, 25 November 2pm, UBIE will organise a workshop to elaborate the possibility of starting a new European Citizen Initiative campaign. If you want to participate, please register here.

Progressive Hungary Foundation was founded in 2014 as a progressive green-left think tank and network. The mission of the Foundation is to promote the values and the vision of social justice, sustainability and active citizenship, to advance democratic participation and to foster environmental sustainability. The Foundation maintains close ties to the Hungarian green-left party Dialogue for Hungary, but works independently and is open to partnership. The board of the foundation includes NGO representatives, financial experts, former MPs, lawyers and entrepreneurs.