Basic income is not left or right, it’s forward 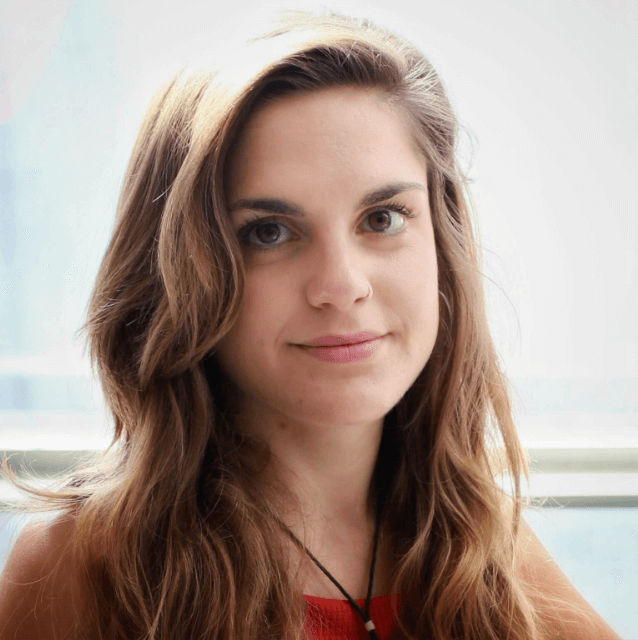 In 2016, almost 50,000 individuals from 18 countries were asked about their support for basic income. Results show that the majority of respondents support basic income (that is, more than 50% of support) in seven of the countries that participated in the survey:  Slovenia, Russian Federation (these two with the highest rates of support), Israel, Belgium, Finland, Ireland and Poland. The other 11 have lower support rates, but none the less always have more than a third of public opinion acceptance. These are: United Kingdom, Czech Republic, The Netherlands, France, Estonia, Germany, Austria, Iceland, Sweden, Switzerland and Norway.

Despite overall country support, results have revealed that a potential key constituency of support is concentrated in the precariat: the youth, unemployed and students, which are supportive in their majority of this policy, regardless of which welfare system they live in. Results also show that, contrary to some assumptions, support is not entrenched in any ideological divide and comes from the broad ideological spectrum.

Beyond support for basic income, the 8th round of the European Social Survey has also revealed that some important underlying perceptions about social policy have also changed. The idea that differences in income are necessary to reward talent seems outdated; support rates for this statement have dropped since 2008, in most cases around 10 points (except in the Republic of Ireland and UK).

The standards of living of elderly and unemployed are perceived to be lower than before. Moreover, results suggest that government should be responsible for child care and care of the elderly, and that social benefits do not place strain on the economy (only 20 to 40% of people think social benefits do cause strain on the economy). In this sense, there seems to be a joint perception that welfare states are not coping with the problems of ageing populations, conditions are worse but government should take responsibility in these matters. In many cases, basic income seems to be a majorly approved idea.

Why UBI might be a good idea for the welfare state

It seems that in some parts of Europe, there is an opening path for broad acceptance of the idea of basic income or, at the very least, the necessity of affording it serious consideration. On the other hand, criticisms are also still growing. A recent critique of the idea of basic income has been made by Bo Rothstein, in which he raises two issues – that basic income is a leftist idea, and the importance of avoiding bureaucratic nightmares – but also puts the case for three main criticisms based around the potential lack of economic feasibility, political legitimacy and the need for labour/problems of reciprocity arising from basic income. Here, we address these issues and relate them to the latest findings in the European Social Survey.

Basic income is not left or right, it’s forward (especially for the generations of the future)

Contrary to what might seem common knowledge, as we saw above, the European Social Survey in its latest round has shown that support for basic income is not ideologically driven. Quite to the contrary, support extends through different welfare systems and individual ideological positioning. None the less, its broadest constituency of support is the youth, students and unemployed. This is a key part of the precariat, a section of society that is not being covered or protected from the precarious effects of a changing labour market.

Ending bureaucratic nightmares or the case for administrative efficiency

A key feature of basic income is its administrative simplicity: overall the idea is to abolish the series of patchwork social policy programmes and income transfers and to replace these with a single, universal, individual cash payment. The bureaucratic procedures of means-testing incomes would be reduced as well as most of the maintenance and administration costs of such programmes. Basic income would, due to its institutional design, end the long-term or permanent ‘bureaucratic nightmares’ of current social policy.

There has been a series of different funding proposals for basic income policy – in Catalonia, in Spain, also in East Timor, in Scotland and in other parts of the UK. Moreover, global GDP is growing and profits are growing more and more.

Despite this, the perception that basic income is not economically feasible is still one of the main criticisms in the debate. However, the criticism is barely substantiated; most critiques point to hardly any evidence, and there is as yet no study that disproves that basic income is affordable.

However, there is more to this criticism than meets the eye. Hardly any other policy has been as attacked and criticised on the grounds of the potential to finance it. In fact, the costliest government measures – e.g. bank bailouts – have never been questioned on these grounds.

A service for the poor becomes a poor service

Whether one agrees with the above statement or not, it is important to realise that UBI is precisely not a service for the poor. Unlike existing welfare and social benefit schemes, basic income is universal and unconditional (hence the acronym UUBI). This means it is as much for the poor as it is for the rich.

Another key criticism in Rothstein’s recent online article, is around the political legitimacy of UBI, although this is argued in a contradictory manner. It is assumed first that the income provided by UUBI would be insufficient to cover necessities and, as a result, individuals would turn to illegal activities. However, in the same paragraph, it is stated that because basic income  would be sufficient, people would coast.

As a first response, let’s say that UUBI is intended to cover necessities, not a luxurious lifestyle. Therefore, individuals themselves would be free to choose how they wish to live their lives.

To assume that for an extra income people would turn directly to illegal activates certainly implies a very negative and dark assumption of what human nature is about. Beyond one’s ideological and moral perceptions of what drives human action, empirical evidence shows well the opposite: basic income in different trials has resulted in improved creativity, caring for family, and entrepreneurial activity.

The need for labour

That the marketplace requires less human capital today is certainly not to deny that much work is yet to be done. As Rothstein points out, one key area of work is care: both for children and for the elderly as a result of our ageing population. Basic income provides a basis upon which both can be taken care of with flexibility, because basic income provides a minimum economic security thus enabling families and individuals to tackle these situations in ways that are most convenient for them. On one hand, it provides a secure income so that those families and individuals who want to take care of their relatives can do so (after all, why should other people do it for a remuneration if you can do it yourself?). On the other hand, It also enables minimum economic security for those who decide that someone else can take care of their relatives and they can use this time to advance their careers or in other useful ways.

People are engaging already in socially beneficial and productive activities without the obligation to do so – so is there really a need for reciprocity? Examples of these activities are caring for relatives, favours to friends, voluntary and community work, extra hours at the office and many more.

In addition, one does not need to be reciprocal to be more productive. There are individuals engaged in reciprocal norms (let’s say paid jobs) who are not productive, or as productive as another individual could be in their position. There are many people working in the service sector who are distressed, who do the job for the money and do it badly, who don’t have a passion to undertake a job and whose job someone else more with motivation could do a lot more productively. Forced labour is not more productive than self-motivated work; neither is reciprocity.

An underlying disagreement?/What are the real criticisms on basic income about?

Innovative and powerful policy ideas are often criticised on the basis of grounds which have not been thought through in any detail, the aim being simply to discredit these ideas. Even when data is present, its critics do not hesitate just to affirm the opposite with no solid backing. This seems also to be true in the case of basic income.

How is it that there is not enough money to finance basic income but there is enough to bail out banks or to provide CEOs with pay rises? How is it said that there are not enough sources of funding to pay for basic income although studies reveal the opposite? Basic income now comes backed by several trials and funding proposals, more than many other policies have had before being implemented.

How many previous policies have been pre-tested and researched as much as basic income? Were the neo-liberal reforms of the 1980s tested or piloted? Has not the bail-out of the banks proven that their methods of operation are  inefficient? Yet, these policy decisions are still defended and in place. The question is not feasibility or suitability or desirability, it is a question of willing.