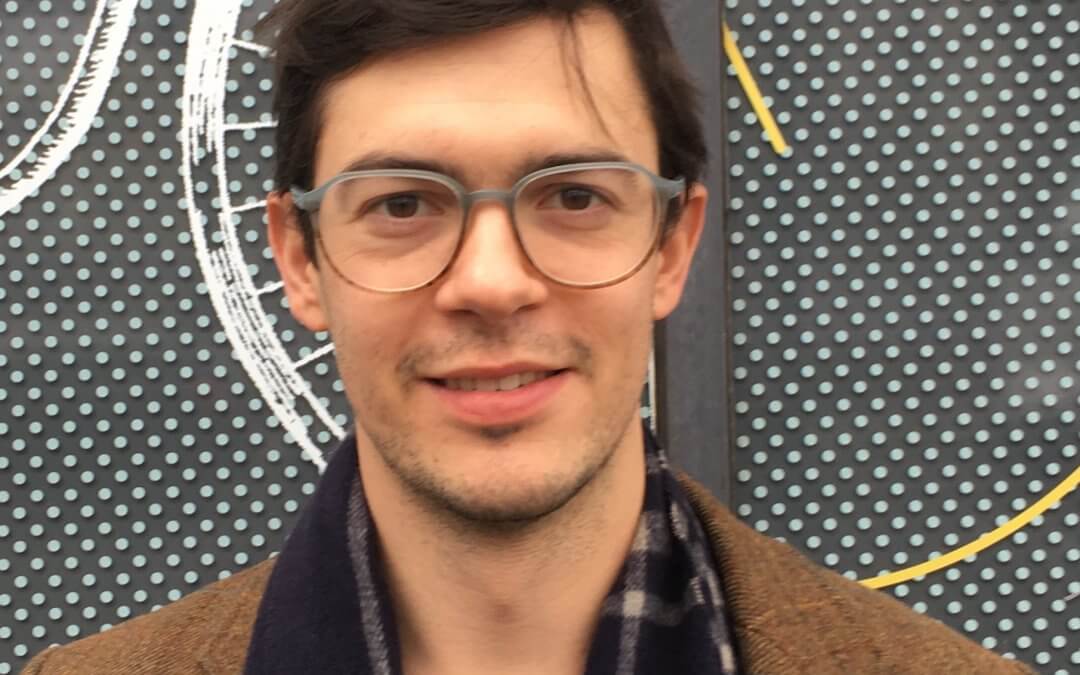 Does technological advancement make Unconditional Basic Income inevitable? Perhaps not. But certainly to compensate for the speed of the social change that this technology brings us. It means that mass unemployment and social disruption does not have to repeat in an even bigger fold, but every unemployed person can train themselves and essentially become an entrepreneur immediately.

If you are new to this space, universal basic income (UBI) is the idea that a modern State shall distribute a universal basic income to every citizen to reduce the welfare gap that has developed in recent decades. Those arguing for UBI remind us first of the benefit of having all the bureaucracy around social security systems abolished and a simple fee being distributed to everyone in its place, removing the administrative burden. Secondly, they say recent acceleration in technological development suggests that the number of jobs will be significantly reduced in the future, or some even suggest today. Thirdly, such reform would liberate employees from doing demeaning jobs so that employers would need to provide satisfactory jobs or satisfactory pay for positions that are less in demand.

On the other hand, there have been various arguments that a basic income would reduce the demand for jobs and so society would enter a declining productivity phase. In a recent article, Professor Rothstein from the Blavatnik School of Government referred to a basic income of £800 as being too economically disruptive to our societies. Mr Rothstein suggests that the proposed amount would be too high for a government to pay, but too low for individuals to live on.

Consequently, Mr Rothstein indicates that people might ‘increase their standard of living with various kinds of “irregular” income (drug trafficking, prostitution, etc.)’. I can only wonder how the millions of workers who participate in the so-called gig economy, working for Uber, Deliveroo, Upwork or any other freelancer in the world, might feel about an economics professor calling them drug traffickers and prostitutes. According to a recent report, over 34% of the US labour force participate in such activities (excluding drug trafficking and prostitution).

Indeed, as Mr Rothstein correctly notes, £800 is barely enough to survive in some parts of the UK, and I agree the relative value should reflect similar levels in each country. At a recent Q&A session, I proposed an average €500 to Commission President, Jean-Claude Juncker, for ease of calculation. Sadly, his response revealed that top EU management has not had the chance to familiarise itself with the meaning of ‘universality’ in the term universal basic income. Mr Juncker also seemed to believe that basic income would provide equal pay to workers and non-workers resulting in social injustice, but the main concern seemed to be it’s costs. (At monthly €500 for 500 m residents, the annual costs would come to €3,000bln. For comparison the current EU budget spends €60 bn p.a. on the Common Agricultural Policy supporting the 10 million farming jobs in the EU. That is exactly €500 per month per person resulting indeed in social injustice when supporting jobs in agriculture but not elsewhere.)

However, €500 is not enough in most EU countries to live off, and that is what most UBI advocates promote. The value should not accommodate a comfortable middle class life but instead be enough to cover the first stage of Maslow’s pyramid (Maslow 1943: Hierarchy of Needs). The aim is not to provide welfare for all, but to remove the fear of not being able to survive for all. An average of €500 should be enough to provide basic shelter and food, and to survive worst-case scenarios. While Mr Rothstein is afraid that ‘irregular’ income might create a negative political legitimacy for UBI (due to the increase he envisages in drug use and prostitution), most economists suggests that ‘irregular’ jobs are the key for future prosperity.

Another counter argument Mr Rothstein and many others voice, is against the claim that technological advancement reduces the need for human labour. Indeed, current patterns suggest that artificial intelligence and robotics are overtaking human efficiency, but the critics are also right in pointing out that the first industrial revolution that removed millions of jobs, also created new ones. What the critics fail to recognise, and therefore are missing as a profound evolutionary learning opportunity, is how to overcome the poverty, social disruption and two world wars that industrial revolution brought us. The current digital revolution has all the hallmarks of the industrial one, but takes place multiple folds faster and to broader social segments. If we failed to prepare the public with proper education for the jobs of the 19th century, most people would readily see that the centrally planned education system of 2018 will not prepare current or future unemployed masses for the jobs of 2050! A monthly UBI could allow individuals to prepare for the jobs that are better suited to their own skills.

I would go as far as to claim that UBI is not inevitable to compensate for technological advancement but to compensate for the speed of the social change that it brings us. UBI means that the mass unemployment and social disruption that Europeans experienced during and after the first industrial revolution does not have to repeat in an even bigger fold, but every unemployed person can train themselves and essentially become an entrepreneur immediately. In this sense, UBI may achieve exactly what Mr Rothstein was arguing for: creation of new jobs.

Originally raised in Budapest, Peter Biczók studied economics and finance in Austria. After working in finance IT in the City of London he graduated in transport and urban planning from University College London. He started his transport-urbanist career in Brussels advocating sustainable transport policy with Transport&Environment, an NGO. He later relocated to Amsterdam in order to work on smart mobility solutions. Passionate about cycling as an enabler for urban renewal and improved social equity, he consults Eastern and Southern European cities on implementing cycling as urban transport.