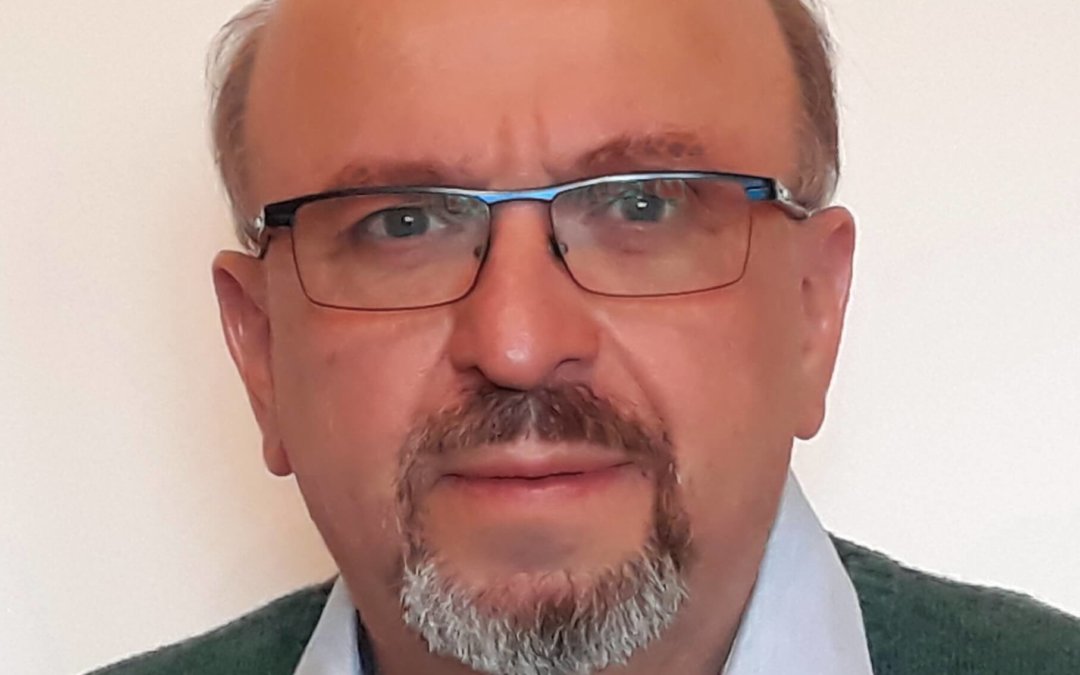 The European Union must introduce new policies to reduce inequalities. At the EU’s Porto Social Summit in May 2021, the proposed Action Plan needs to be complemented with new elements, that inspire new policies beyond the traditional labour market focus and obsolete practices of redistribution. The European Pillar of Social Rights may not be successful without a new social paradigm.

At their annual General Assembly in March 2021, members of Unconditional Basic Income Europe paid special attention to a topic of general importance: What will be the future of Basic Income in the European Union? The requirement of inclusive economic development is clearly stated in the European Pillar of Social Rights, but to what extent the UBI would help Europe to drift apart from the outdated workfare-based thinking and build up social security in the spirit of social citizenship? To what extent may the requirements of social protection and inclusion prevail for those who are, by any reason, isolated from employment?

In the modern welfare state, the purpose of social coexistence is to thrive together, based on work and spiritual ideas of getting salvation by doing so. However, there are many, for various reasons, who are left out of the opportunity to work, or have limited access to it, and therefore are deprived of the advantages of social life. This condition is inconsistent with the requirements of the right for human dignity. Deprivation and homelessness lead to such disadvantages, from which there is no real way out without the assistance of society. In a modern welfare state, society is also responsible for their citizens, and this obligation is not limited only to its role on the labour market.

We are facing a new era in the world economy. The European Union must also introduce new policies to reduce inequalities. The European Pillar of Social Rights may not be successful without a new social paradigm. It is indisputable that the economic basis for the Social State is the social market economy that brings about the aspects of economic efficiency and a certain degree of justice as well. In our world sustainability and environmental protection impose strict limits. The requirements of inclusive development may be met only by implementing the idea of social citizenship; – and the latter should be in the focus of Europe’s new social paradigm.

We are looking forward to the Social Summit of EU in May 2021, expecting that the Action Plan will be complemented with new elements, that not only allow, but also inspire new policies, that are less tied to the traditional labour-market and obsolete practices of redistribution. We believe that new methods and new policies may contribute to shape the social security of the new era, a real welfare system for all. We strongly believe that gradual introduction of a Universal Basic Income would eventually find its effective role in the system of social security and will help to build a new Social Europe.

András Lázár from Hungary first graduated as an electrical engineer, but also has a degree from the Budapest University of Economical Sciences. He worked as Head of Department of Industrial Projects at the Hungarian Ministry of Industry and Trade, was a senior manager at the Hungarian Development Bank, later Executive Director at Postabank, and finally finished his career as an Advisor to the Minister of Finances of Hungary. At 73 years, he still has lots of original ideas and shows enthusiasm for a just society.