The Unheard Results of The Finnish Basic Income Experiment 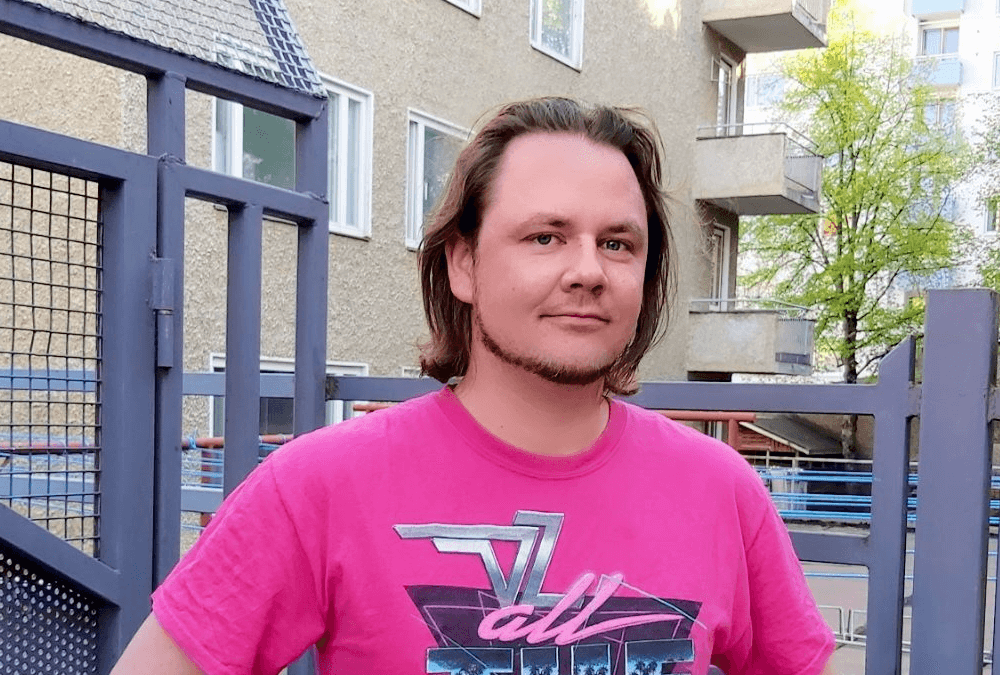 The results for the Finnish basic income experiment were published on the 6th of May 2020. The results were dubbed final, but there is still more information to come. A closer look at the evaluation report reveals a number of positive findings that have not received the media coverage they deserve.

The Finnish basic income experiment explored a partial basic income during 2017-2018. In it, 2000 random unemployed adults between ages 25 and 58 were chosen to receive 560€ a month unconditionally – with no strings attached.

In this short assessment, I will first examine what the evaluation report tells us about the employment impacts. Then, I will look into the considerably underappreciated mental impacts revealed by the report. Next I will explore how basic income affected people’s diligence. Lastly, I will evaluate how a future with basic income can bring us hope instead of fear.

As many have noted, basic income should not be examined solely through its immediate impact on employment. Even with such a premise, however, it could be called effective. The research group argued that the impact is short of impossible to separate from another intervention made by the government, the “activation model”, which in contrast to basic income required additional duties from the unemployed in order for their benefits not to be cut.

The updated setting still revealed some information. Employment rose within both groups, in those receiving basic income unaffected by the activation model, and in the group receiving unemployment benefits with the added burdens. However, employment grew slightly more in the basic income group compared to the group under the activation model – by an average of six days during the second year of the experiment. This serves as an indication that the carrot works better than the stick.

The interviews also revealed that many participants used the first year of the experiment to get their lives in better order, which helped them get employed in the second year. It is worth mentioning that several participants specified that the partial basic income and reduced bureaucracy helped them to better organise their own lives, which is desirable in itself.

Therefore there is reason to assume, given we believe in the participants and the statistics that basic income did in fact have a positive effect on overall employment. While interpreting the results, one has to bear in mind that the target group receiving basic income consisted of a fairly narrow group of Finns, namely receivers of unemployment benefits. The group in question includes plenty of people who are long-term unemployed or otherwise defined as difficult to employ. For these groups there can be multiple other barriers than economic incentives obstructing their employment, e.g. more health problems than one would find in a random sample of people.

Hence, even six more work days per year can be seen as a significant finding concerning the positive incentive effect of basic income. Its broader effects on employment remains to be discovered by another experiment.

Basic income’s impact on trust is also not insignificant. The group receiving basic income significantly deepened their trust towards other people and institutions as trust was extended towards them. The researchers described that trust is like glue without which the society can not function. If one fears the collapse of the economy more than the collapse of society, it should be known that trade is all but impossible without trust.

The Finnish basic income experiment was the first to research UBI’s effect on cognitive abilities. In addition to life satisfaction, the group receiving basic income experienced positive effects in their memory, learning- and concentration abilities. With such comprehensive results, one has to wonder why there was such a lack of attention towards the final phases of the experiment.

Overall, bureaucracy seems to have an unforeseen destructive effect on people’s lives. Here’s hoping that the research group will do additional comparisons between groups that experienced more and less bureaucracy.

The interviews shine a brighter light on the positive effects of the autonomy brought by basic income. Those doing creative work experienced a boost in their creativity while receiving basic income. Those thinking of starting a business, tried starting a business. Those dreaming of studying tried studying. Some who dreamt of switching careers tried out low-paying-jobs, that is, jobs not providing enough to guarantee basic necessities which was obviously impossible for them before. Those dreaming of doing volunteer work, did volunteer work. There were also people with good employment status, either having been hired right after being chosen for the experiment or otherwise secure careers. They did not experience any changes due to basic income for the simple reason that for them it did not change anything. Basic income enabled people to accomplish their dreams, and accomplish they did.

The greatest fear that the long-term-unemployed would be left out of society did not come true either. Those receiving basic income who felt they needed employment services, continued using them voluntarily. The researchers interpreted this as follows: the unemployed are not that bothered by compulsory employment measures. Given the benefit of doubt this could, however, be interpreted that even people in a difficult employment position did everything they could to improve their situation, even dealing with additional bureaucracy.

If the experiment had been framed to research well being instead of employment effects, it would be lauded as a resounding success. I believe that the word ‘success’ would have been used more had informal work outside paid labour been measured. This, of course, would have been quite challenging to measure.

The end of the experiment

The experiment does not provide proof of basic income as a bad thing. In fact it’s the opposite. According to the experiment, even a partial basic income can provide meaningful societal benefits. If continued longer, the effects on well being would be even clearer and we could have indeed seen more resounding successes.

Alas, for those dreaming of being an entrepreneur, the end of the experiment after two years brought about fear of a painful fall into poverty. Not everyone can afford to take such risks. On the other hand, it’s extremely risky to just sit and wait for the continuously decreasing number of people that are well off to innovate. Luckily, there are options. If everyone is given a chance, it is possible to create a society that is supportive, full of innovation and sure to bring about stories of international success.

All in all, the indicative results are full of hope. The current government of Finland is also planning an experiment with negative income tax (NIT). Provided the results continue being positive, NIT, or basic income should be implemented without the looming void in two years of time. It can feel outright crushing, as one of the interviewees puts it:

“[During the experiment] I was told that I was more social and happier, and I think it’s because there was always some money in my account. It’s so much security for life. Now that it’s gone, I’m told I’ve become somewhat of a sulk again. So yes, when I realized it’s about to end I started panicking like, what then? … Then when this citizen’s income ended, I couldn’t even go to the public swimming pool [with a friend] because now I have to save money for bus fare …I guess I got used to something [which was] too good of a thing. I mean, now that it’s over, it was quite a plunge into the abyss.”

Eetu Lehto is from Finland and holds a Master of Social Sciences from the University of Jyväskylä. He usually writes about science. His interest in the theme of the human condition lead him to support universal basic income.